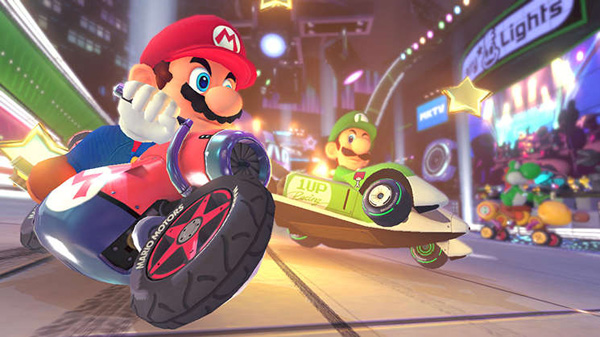 If the budget is any indication, Nintendo’s theme park at Universal Studios Japan is going to be, in the accent of a certain presidential candidate (not to mention Bob Hoskins as Brooklyn-born Mario), ‘uuuuuuge.

The theme park, which will technically be an add-on to Universal Studios in Osaka, is budgeted at ¥50 billion (about $500 million), reports Rocket News 24. That’s 10 billion more yens than it cost to create the Wizarding World of Harry Potter.

Barring any delays, the park should be open by 2020, when a bunch of humans enter the country for that Olympics thing. And Nintendo never has delays! Right, Zelda fans?

What kind of ‘uuuuuuge Nintendo rides would you like to see the park include?