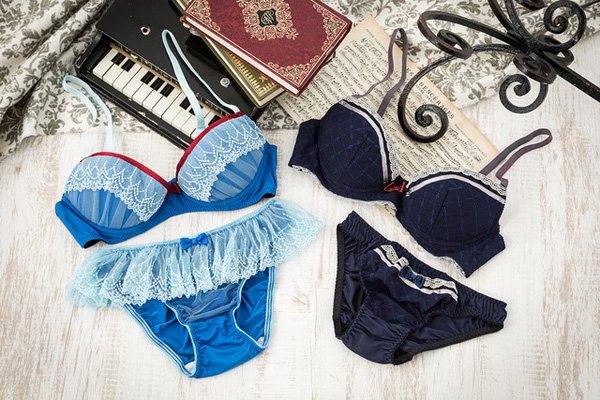 “I think I may have been born just to meet you, Shinji Ikari.” This line, spoken by Kaworu Nagisa in episode 24 of Neon Genesis Evangelion, set off decades of speculation, slash fiction and general swooning.

Now it’s even inspired a matching set of lingerie based on KawoShin™.

The lingerie, which is being marketed under the slightly modified quote “I think I may have been born just to wear this,” comes in a Shinji and Kaworu version, natch, based on the colors of the characters’ respective plugsuits.

Preorders go until July 31 and the undies ship in October. 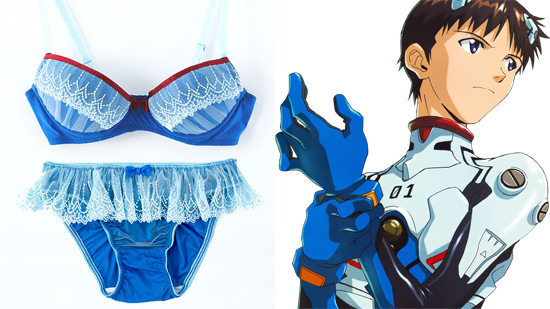 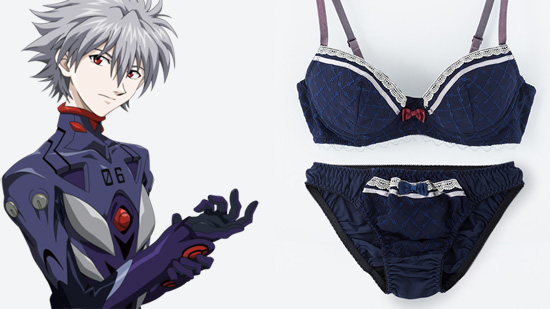