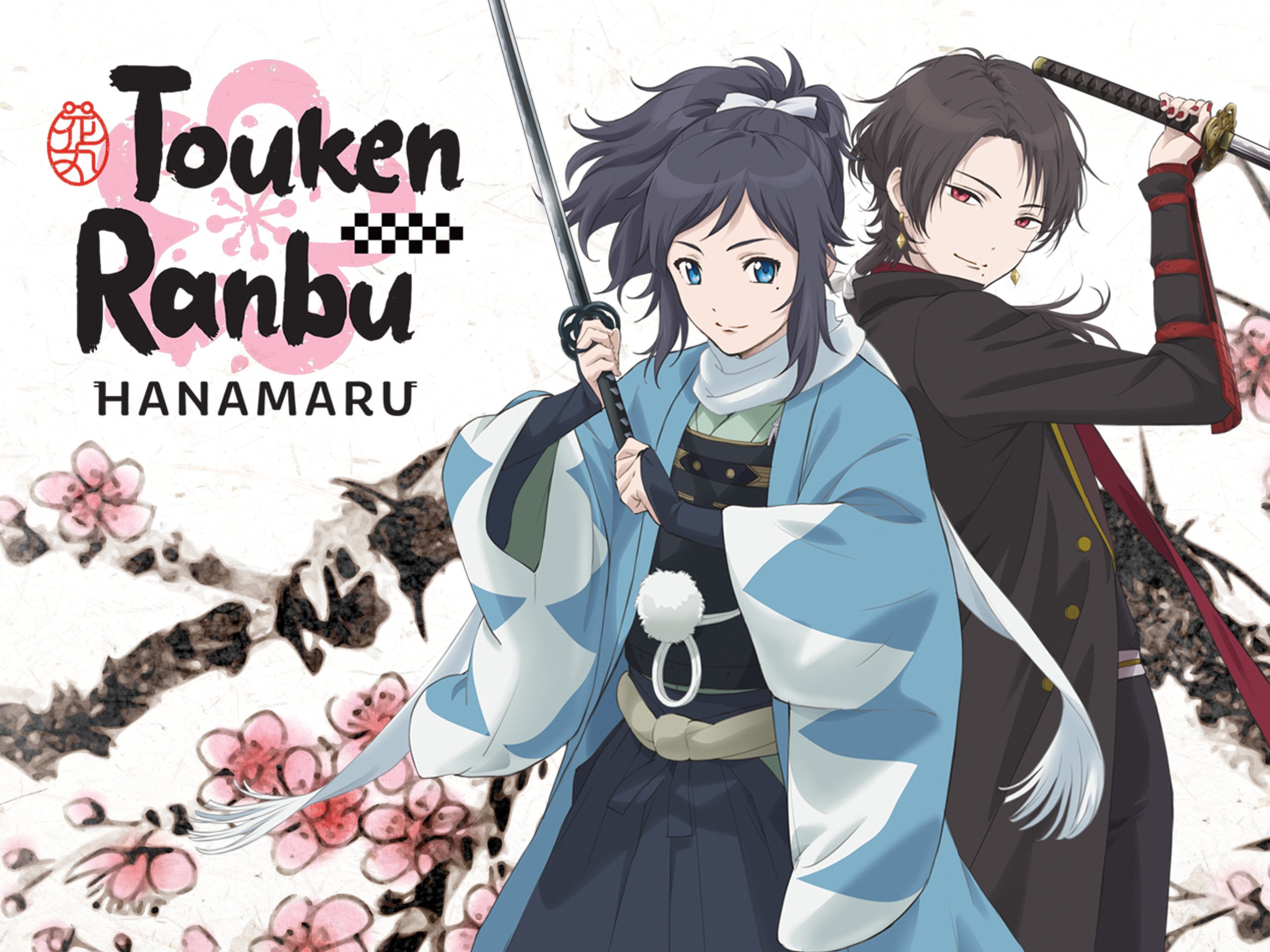 Professional Japanese singer and crooner Yumi Matsutoya, who sang the theme song in Kiki’s Delivery Service, is thrilled to be doing the new theme song for the historical game franchise Touken Ranbu. In the game, you get Japanese swords (nihonto), which look like bishonen. Matsutoya said in an interview that she feels close to this franchise because her ancestor is none other than legendary swordsman Okita Sōji.

According to Anime News Network, Matsutoya claims that Sōji was her great-great-something grandfather on her mother’s side. The Japanese singer says her family originally consisted of peasants, and that the males studied swordsmanship to improve their position in life.

Besides his connection to Touken Ranbu, Okita Sōji has been seen and heard in multiple anime and manga. As the historical captain of the Shinsengumi (a police force for shogunate representatives), you can find him in Rurouni Kenshin, Ghost Sweeper Mikami, and High School DxD. Because he died when he was only in his mid-twenties, there’s a tendency to show him as a bishonen . . .which just makes him fit with Touken Ranbu more. 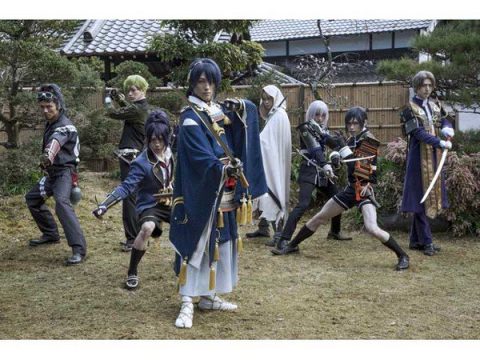 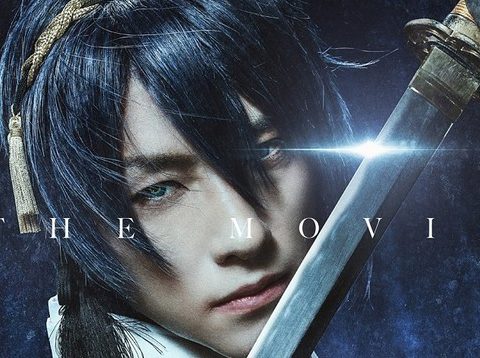 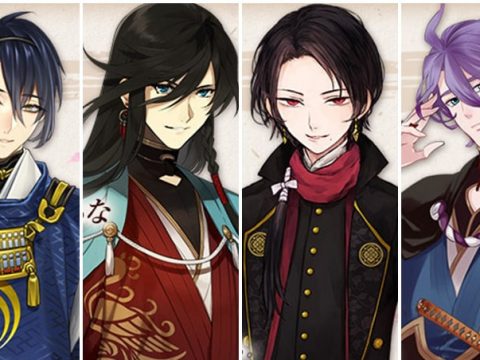 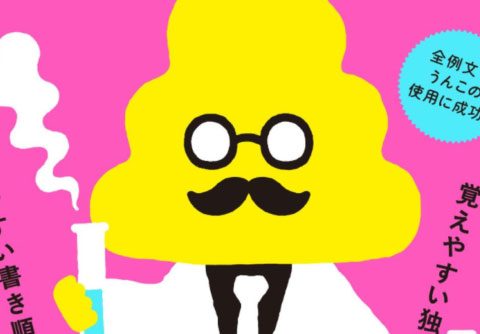 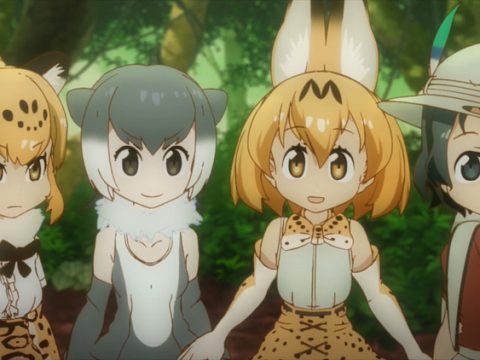