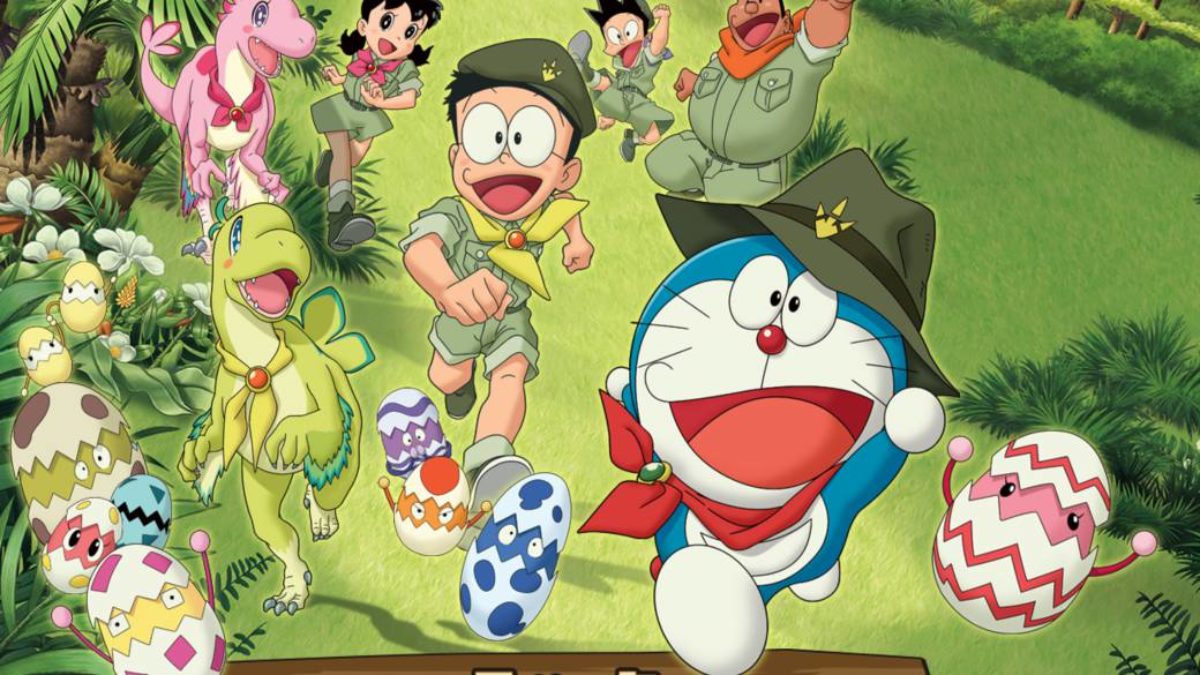 It’s not every day a manga turns 50, so people are ready to celebrate the fiftieth anniversary of Doraemon.

According to Anime News Network, the Doraemon anime will be celebrating the manga that came before it with three episodes that will air this Saturday.

Gen Hoshino, crooner on the current opening song for Doraemon, will be part of the event by introducing the 1973 episode “Ultra Mixer.” It’s his personal favorite, and the episode will be redone for this occasion.

Also up will be professional violinist Chisako Takashima, speaking about her favorite episode, “The Mood-Changing Orchestra.” This episode isn’t being remade for Saturday, but it will feature new orchestral music.

The third episode playing will be brand-new, and based on the manga arc/feature film Nobita’s Dinosaur. It’ll be a fun way to celebrate Doraemon, and if things weren’t on the down-low because of COVID, it could be a really good time to visit the museum of Doraemon’s creator, Fujiko F. Fujio.