We’re a month into the fall 2015 season, and anime polling site Charapedia has asked its readers: after a month, what series are you still keeping up with?

Without further ado, let’s find out what Japan is thinking! 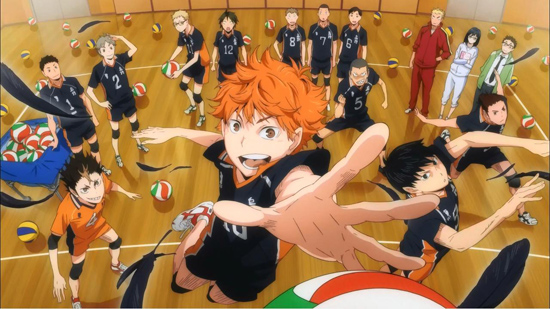 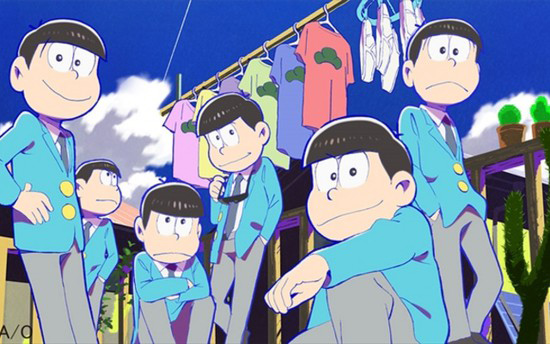 Totally different than what I was expecting (in a good way). It’ll be hard to get bored with this almost worrying amount of funny stuff.

Hilarious! I really like the parts that remind me of Gintama. I’m totally into it!

The voice actors are great! It’s just stupid and funny! There’s nothing you can do but laugh.

I was looking forward to this long before it aired, and I’m happy to say it’s hilarious.

I love how how exhausted he looks even though he’s the hero. That and the gags are just great.

Is the Order a Rabbit??

If you like the characters, this is a very soothing series. I’m really hoping for a third season.

Cute! I don’t want it to end! Soothing.

OUSA readers, we want to know! What are you watching and why?