Japanese Fans Rank the Anime Heroes Who Have Matured Most 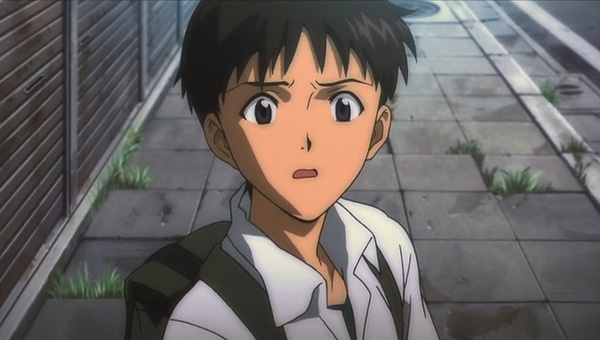 If anime fans were feeling particularly dadlike, that’s what they might say to these characters, who they chose for ranking site Goo’s list of anime and manga characters who “showed the most growth into adulthood.” Which boyz went II men? Let’s find out.

Makes sense almost all of these characters are from shonen series: that’s kind of the point of the things. Kind of a bummer the top ten is absent any girls, though. What do you think, readers? 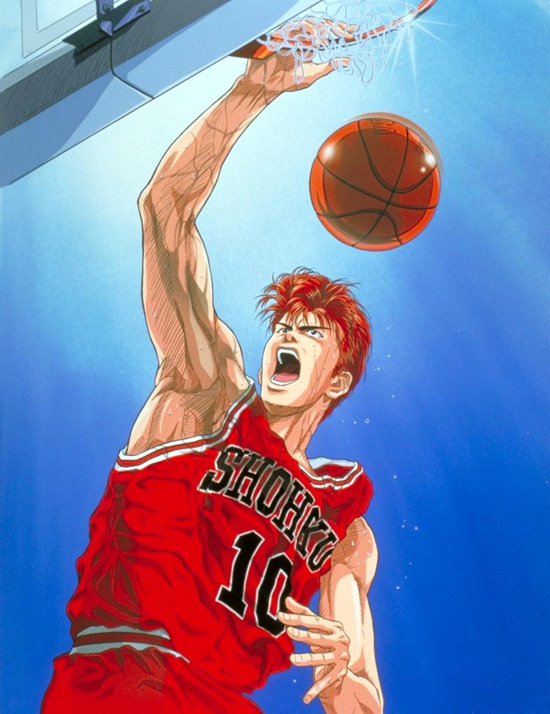