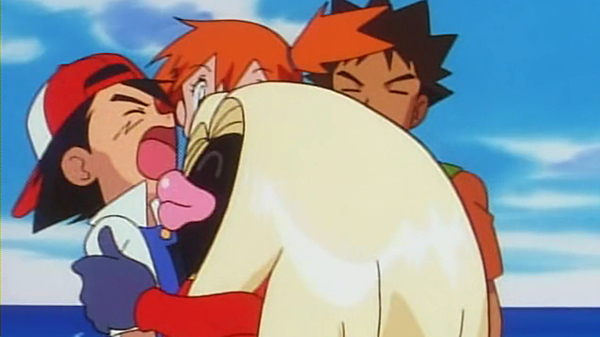 And you thought the poll about the hunkiest Pokemon was weird.

You have to give it up for ranking site Goo: they have left your standard top ten lists far, far behind. No “cutest girls” or “best anime of the year” for the sick, twisted minds of ranking.goo.ne.jp, no sir.

Instead, they have asked their readers – this is not a joke – to rank the most erotically-charged attacks in the Pokemon franchise. And as good otaku journalists, we have no choice but to report their findings. 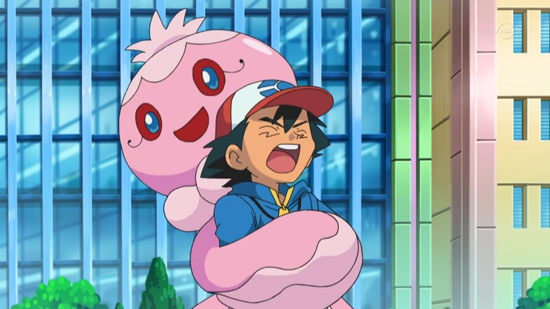 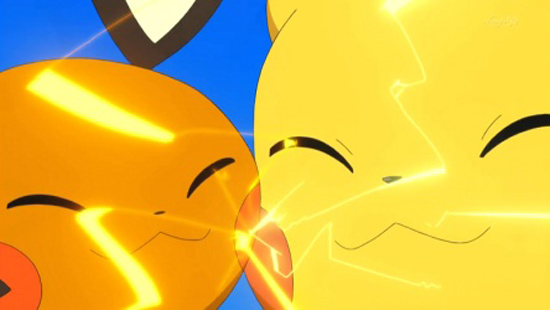 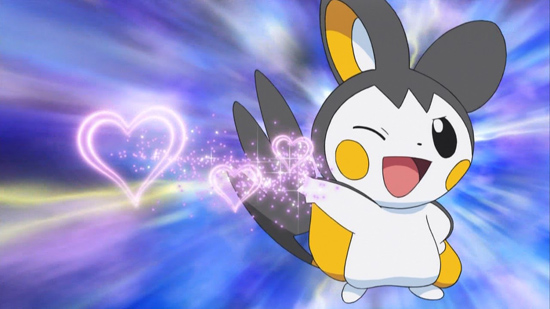 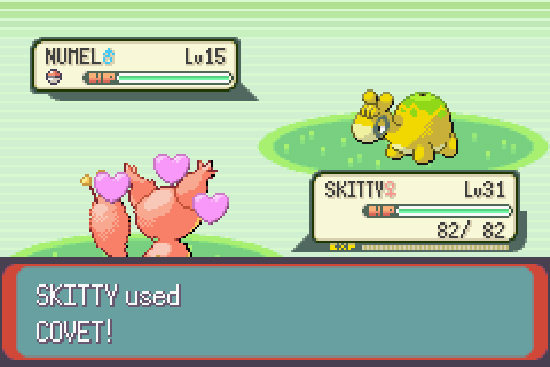 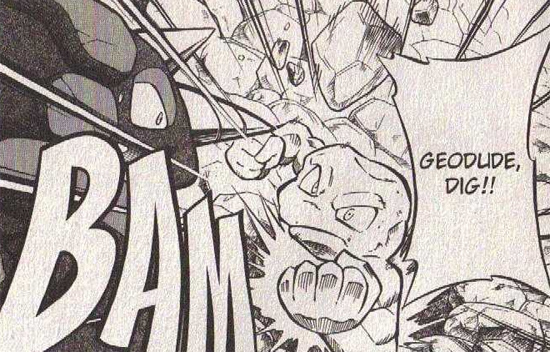 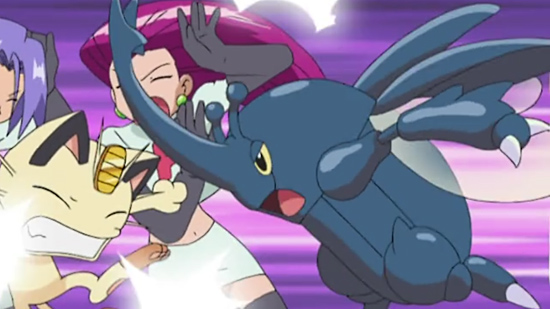 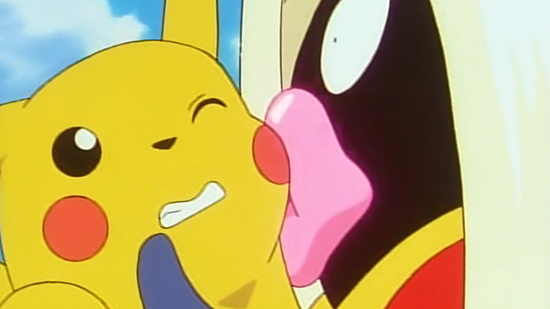 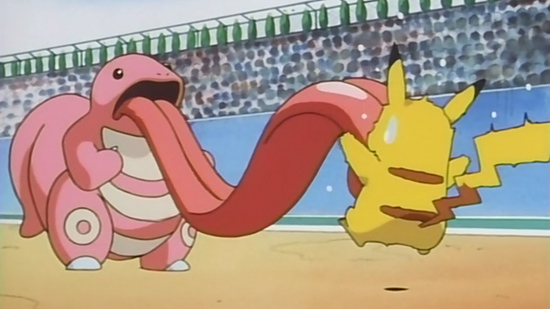 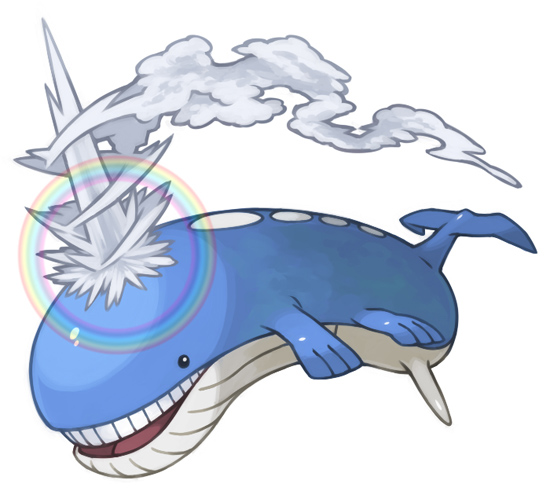 Okay, so some of these are based on connotations in the original Japanese that the English names don’t necessarily share. Others, though, are pretty darn universal (I’m looking at you, number five). But for most, the picture tells the whole story.

All right, Pokemon fans – we leave the comment section in your capable hands.