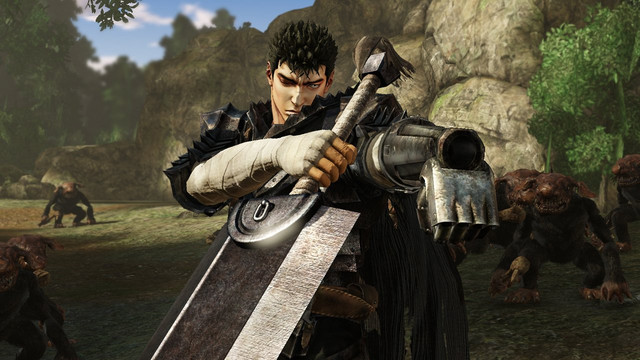 Koei Tecmo’s recently-revealed Berserk Musou game, which comes from Dynasty Warriors series devs Omega Force, now has its first proper promo. It may be a little on the short side, but after oddly kicking off with a very dark Casca moment, it leaps right into the very bloody action we’ve been anticipating.

Berserk is coming to PlayStation 3, PlayStation 4, and PS Vita in Japan on September 21, and retailer-specific pre-order incentives include costumes for Guts, Griffith, and Schierke, as well as various physical bonuses. A western release on PS4, PS Vita, and PC will follow later, so for now just enjoy the preview below.