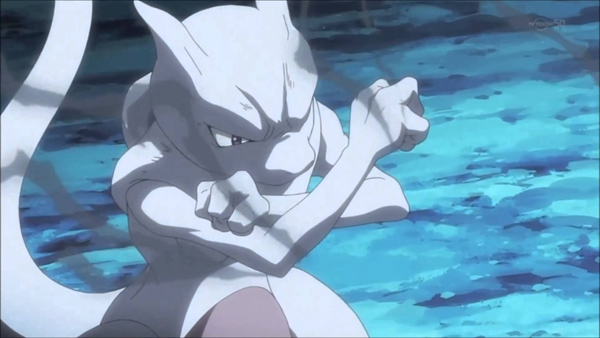 The Pokemon franchise turned 20 this year, and in the years since 1996, the amount of pocket monsters has increased from 151 to, as of this exact moment, 722. No better time, then, to create a list of Pokemon’s top 20 hunks.

No, not Ash Ketchum, Brock and co. – the Pokemon themselves, silly. Ranking site Goo asked its readers to choose the best-looking male (or male-esque?) Pokemon, and here they be. 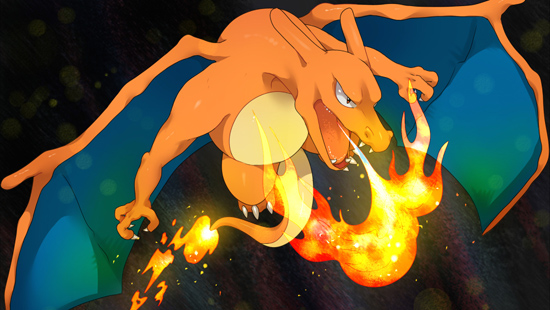 Coming in at number three, classic Pokemon Charizard. The final form of Charmander, Charizard is known as Lizardon in Japanese and routinely shows up on best Pokemon lists, such as IGN’s 2011 “Top 100 Pokemon,” where it came in number one. 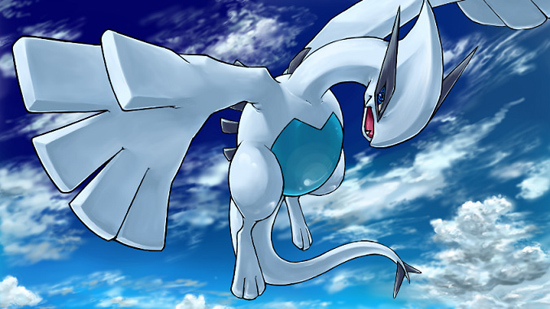 Number two: Lugia, who first appeared in Pokemon Silver. As the mascot for that game, and with some pretty massive hands, it’s not hard to see why so many consider Lugia a pretty hunky Pokemon. 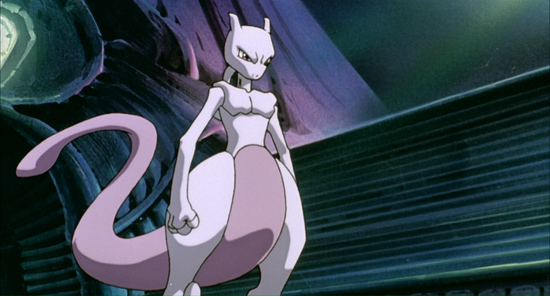 At the top of the list, it’s the Legendary-type, genetically-engineered Mewtwo. Did you know: the island country Niue put Mewtwo on its ten-dollar coin back in 2002. Seriously.

By the way, if you’re interested in the specifics of gender in the Pokemon universe, Bulbapedia has you covered.