Japanese Fans Rank the Most Memorable Anime News of 2017 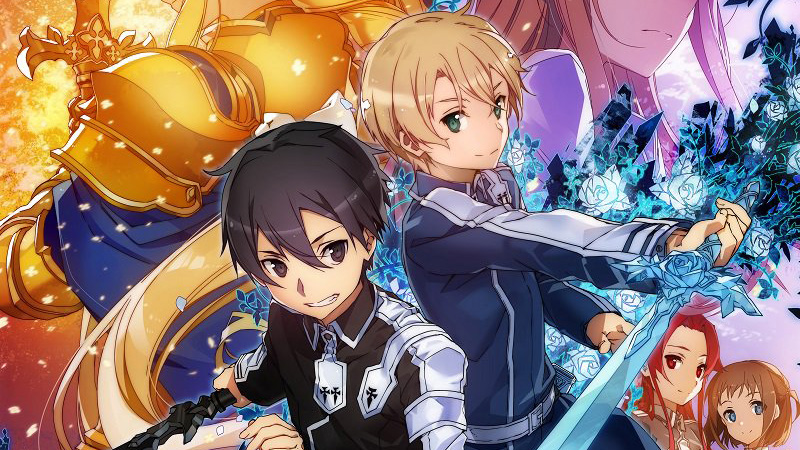 Here’s an interesting one courtesy pollster Charapedia: The site has asked its readers to think back over the year that was and recall the anime news that left the biggest impression. What did Japanese anime fans think were the top stories of 2017? Let’s find out.

Okay, OUSAers: what was the most memorable anime news of 2017 for you?