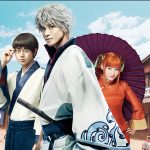 It looks like this year’s live-action film adaptation of Hideaki Sorachi’s Gintama manga won’t be the last. According to an early look at the next issue of Weekly Shonen Jump, an announcement concerning plans for a sequel should be coming next week.

The first live-action Gintama movie—directed by Yuuichi Fukuda and starring Shun Oguri, Masaki Suda, and Kanna Hashimoto—made its theatrical debut in Japan on July 14, and the Japanese home video release is set for November 22.

Here’s a look at the Japanese Blu-ray: 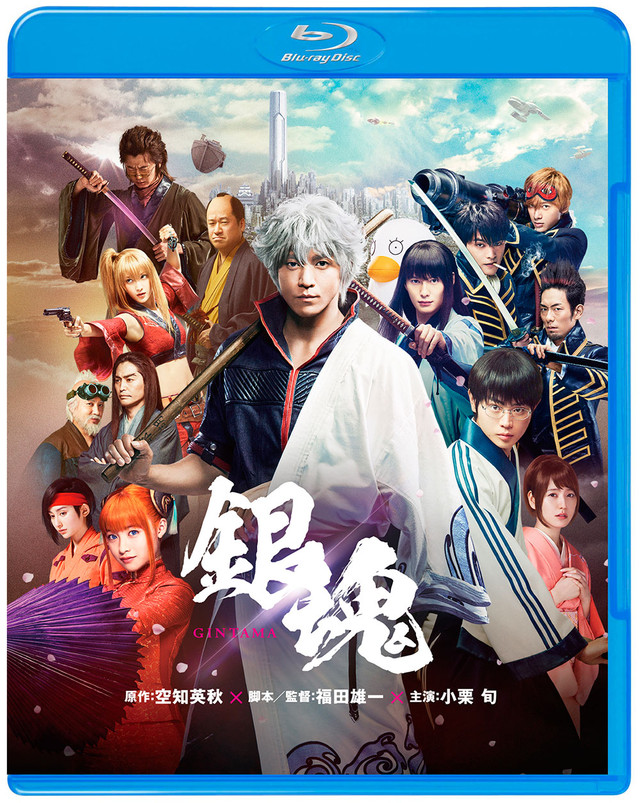