Live-Action Gintama Review: “Give Me My Money Back!” 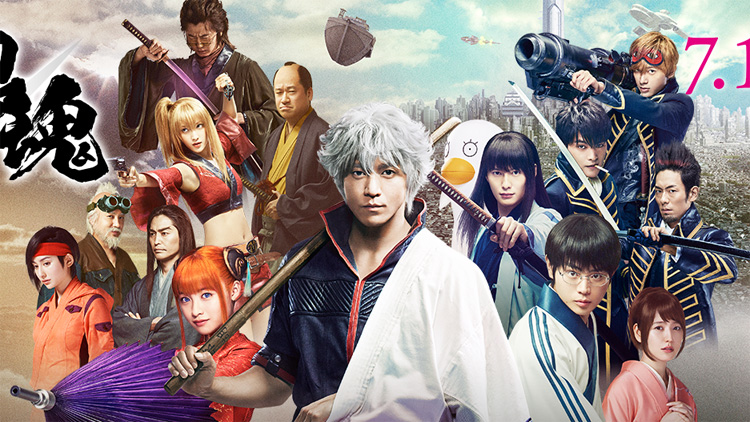 The live-action adaptation of mega-hit manga/anime series Gintama hit theaters in Japan this past weekend, and while it opened in third at the box office and seems to be getting decent reviews from fans online, one professional viewer was not amused.

The reviewer for weekly culture magazine Shukan Shincho wrote, among other things, “give me my money back!”

The critic also wrote that she or she was “dumbfounded” and “enraged” by the film.

On Japanese social media, though, some commenters noted that the critic, who went into the film looking for a “historical epic,” might have missed the point of the film, and that despite the scathing review, the critic still gave it 64 out of 100 points.

Gintama fans: are you looking forward to seeing the live-action version?