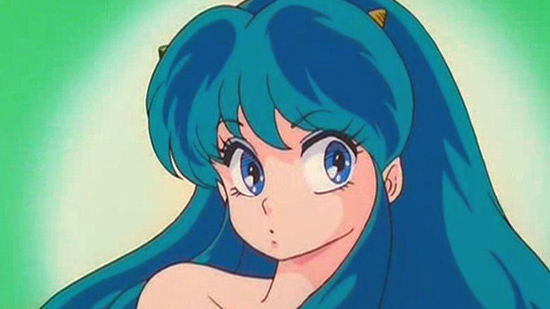 Japanese ranking site Goo is back with another survey, and this time they’ve asked their readers what anime characters have the cutest, most impression-leaving pair of peepers.

Specifically, they’ve asked about “tsurime,” which kinda means upturned or almond-shaped eyes. Anyway, you’ll get the idea once you see the list. 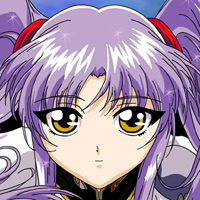 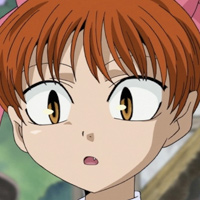 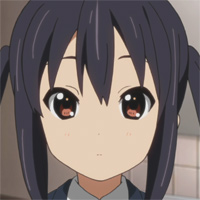 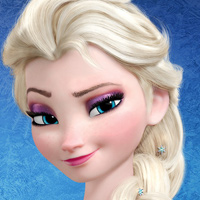 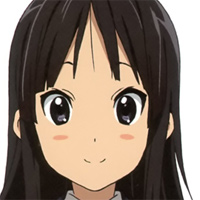 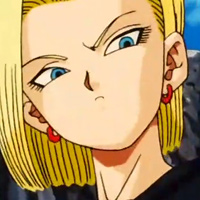 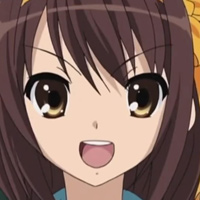 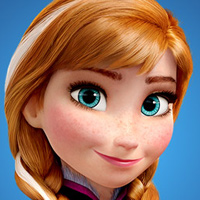 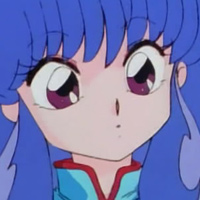 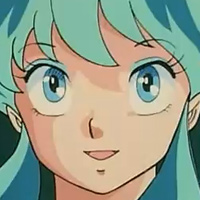 With over 43% percent of the vote, it wasn’t even close: when Japanese manga/anime fans think about those sweet almond-shaped windows to the soul, they think Urusei Yatsura’s Lum. Second place was another Rumiko Takahashi character, Shampoo, making Takahashi the undisputed master of tsurime.

Other points of note: not one but two characters from Frozen made the list – another reminder that when you say “anime” in Japan, it just means “animation.” K-On! was the other series that had two characters crack the top ten.