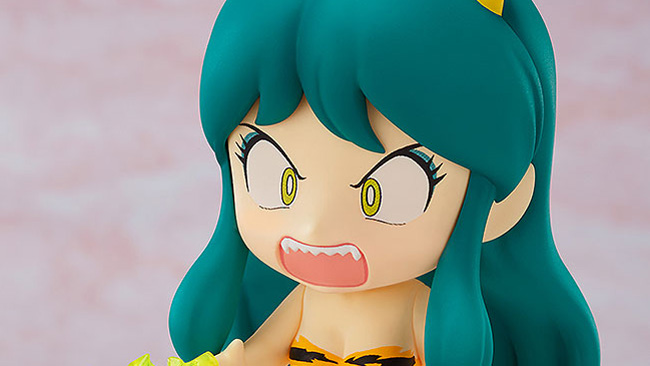 Nendoroids: this collection of adorable palm-sized figures is about to get a new addition.

It’s none other than Lum, the perpetually bikini-wearing alien from Urusei Yatsura, who’s set to be released this September.

Like other Nendoroid figures, Lum comes with a variety of facial expressions and costume changes, including the apron she occasionally dons when she feels like cooking her beloved Ataru a spicy treat.

She also comes equipped with the electric shock that juts out of her fingers when she’s not feeling quite as pleased with Ataru.

The retail price for the Nendoroid-ed Lum is ¥4,800 (about $43). She can currently be pre-ordered on sites like AmiAmi. 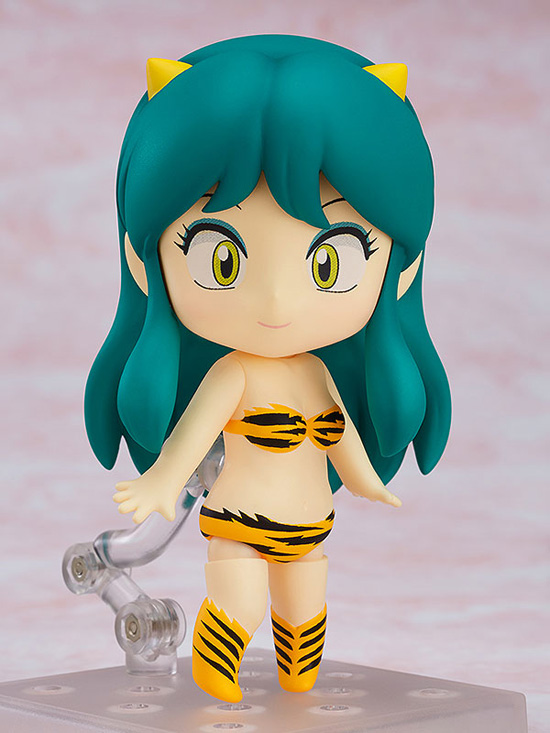 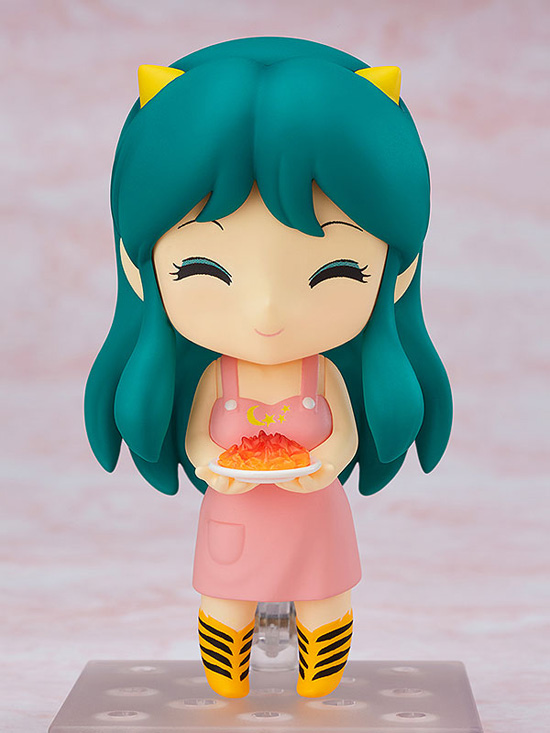 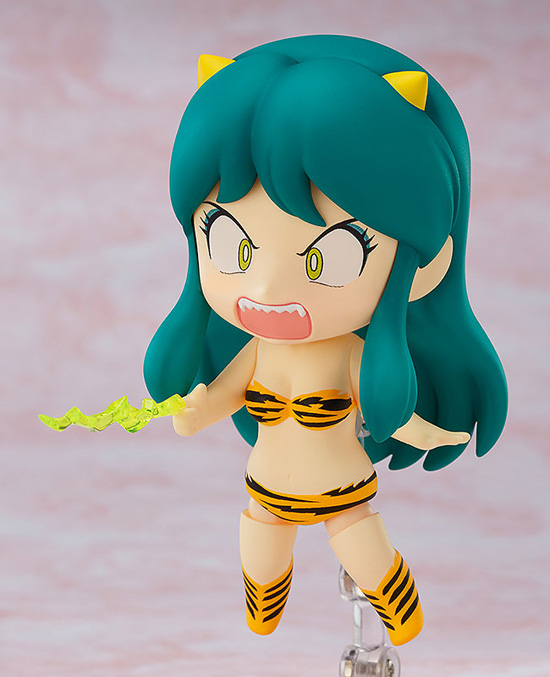 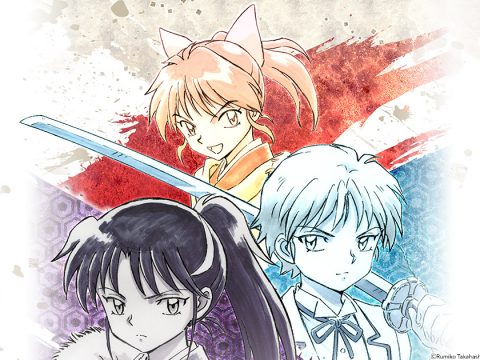 View all posts by Matt Schley
Sleep in Rem’s Lap with this Re:Zero VR App
Is It Wrong to Try to Pick Up Girls in a Dungeon Spinoff Gets English Trailer