Is it wrong to have mixed feelings about Sword Oratoria: Is It Wrong to Try to Pick Up Girls in a Dungeon? On the Side?

On one hand, a lot of fans of the original series were hoping for a second season rather than a spinoff. On the other, Sword Oratoria, which centers around Ais Wallenstein, is looking interesting in its own right.

A new trailer English-subtitled trailer for Sword Oratoria has been released, so, uh, is it wrong to ask you to give it a looksie?

Sentai Filmworks, who have licensed the series and will stream it on Amazon’s Anime Strike, describe it a little like this:

Ais Wallenstein’s life changed forever on the fateful day she met Bell Cranel, but while Bell’s story launched him into his future, her story sends her deeper into her past. Within the dungeon’s treacherous depths, Ais and the other members of the Loki Familia encounter an irregularity that could threaten not just their party, but their entire world.

Sword Oratoria: Is It Wrong to Try to Pick Up Girls in a Dungeon? On the Side kicks off April 14. 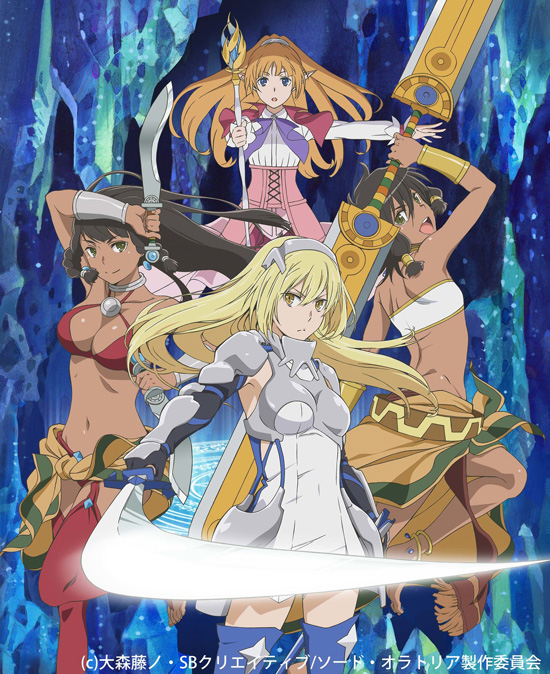