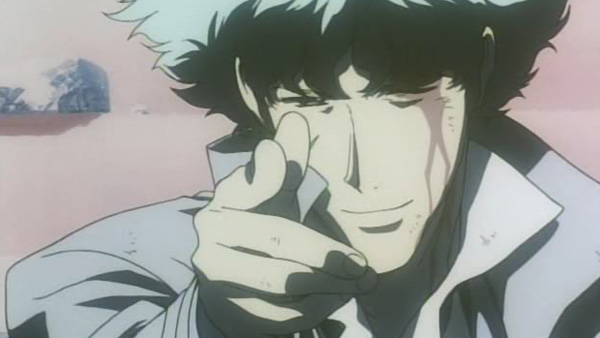 There’s nothing more shocking in fiction than the death of a beloved character, and the history of anime and manga is full of deaths used to great narrative effect. But what are the medium’s all-time most shocking deaths? That’s the question ranking site Goo put to its readers this week, and we’ve got the top 10.

Before you read any further, be warned, these are all spoilers, obviously (the newest series on this list is about five years old, but still).

10. Raoh
Fist of the North Star

All right, folks: we’ve got our own scenes in mind, but how about you?