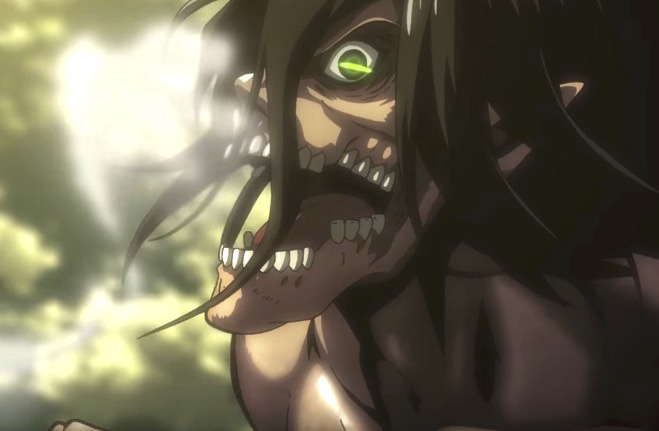 This weekend marks the English dubbed Toonami premiere of Attack on Titan season 2, followed by a debut on Funimation Now the next day. Ahead of that, Funimation offered a look at the returning cast members, as well as a few new voices and the series’ ADR crew.

For those who missed it, here’s the SimulDub hype promo: