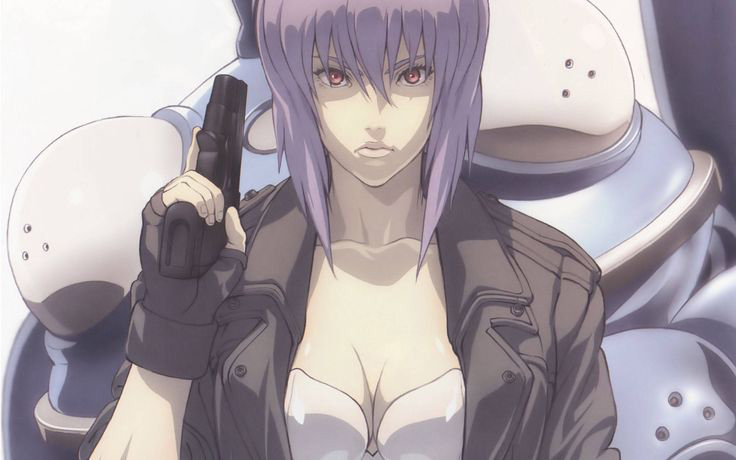 Our favorite and most hardworking anime pollsters Charapedia are at it again, and this week they’ve asked their readers: who are your favorite robots?

Now, this comes with one major caveat: we’re not talking rideable robots like mobile suits, Valkyries or the like. Nope, we’re talking androids, cyborgs, replicants, ghosts in shells and other metal pals.

Who will go down as the raddest robot in anime and manga history? Let’s find out.

7. Motoko Kusanagi
Ghost in the Shell 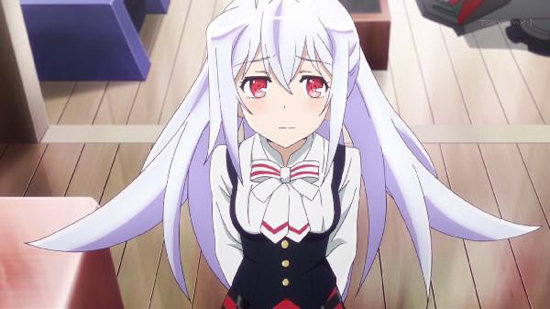 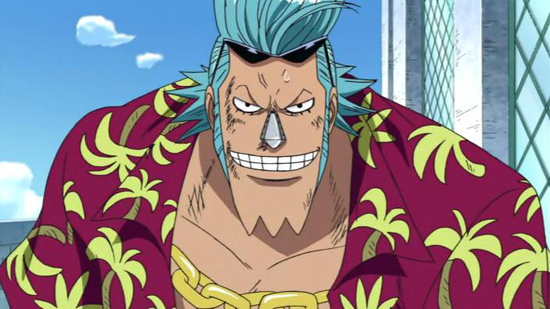 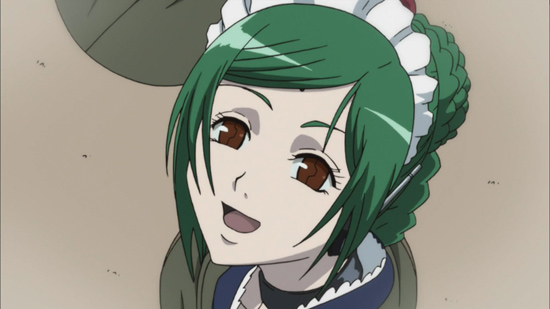 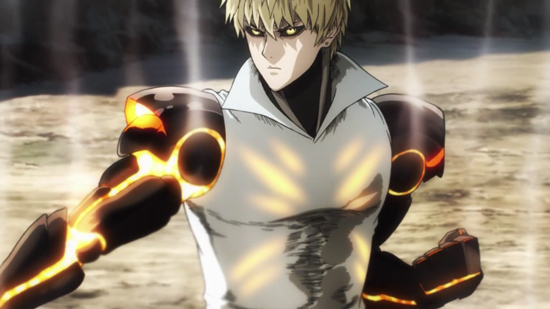 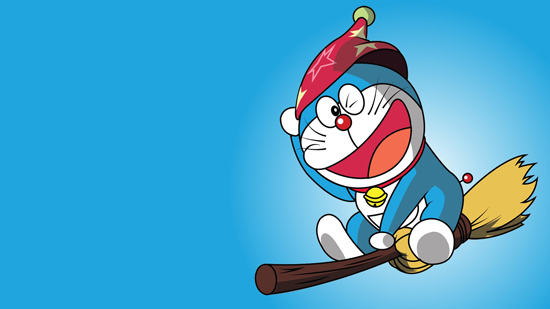 No surprise in the number one spot for anyone who’s spent time around Japanese folk. Doraemon is a pop culture institution in Japan, and not putting him in the top spot would basically amount to sacrilege.

One Piece and Gintama are also long-time hits, making Franky and Tama no real shock either. The surprise here comes in at number two –both that such a new character made the list and especially that he was ranked so high. More proof that One Punch Man is truly a phenomenon.