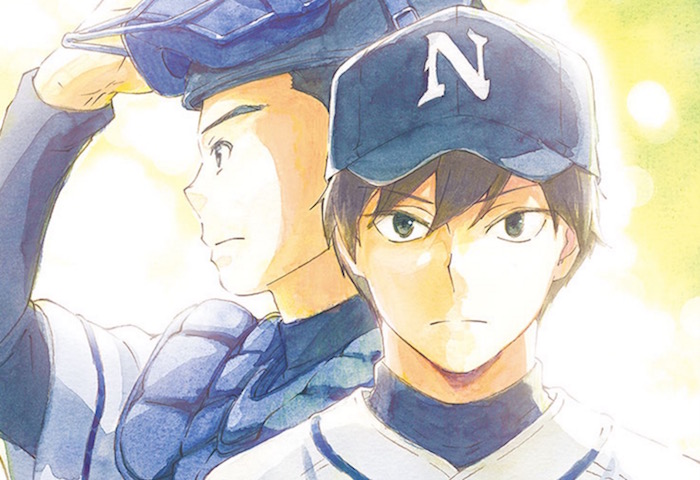 Atsuko Asano’s Battery baseball novels are getting an anime adaptation this summer, and the official website recently updated with new information. First up is the premiere date, which has the series making its broadcast debut on Fuji TV July 14, one day after the first episode pops up on Amazon Prime Video.

While Battery‘s first ep will stream on Amazon early, future episodes will stream on the service after the regular broadcast time. Fuji TV’s deal with Amazon covers exclusive streaming in Japan and other countries. 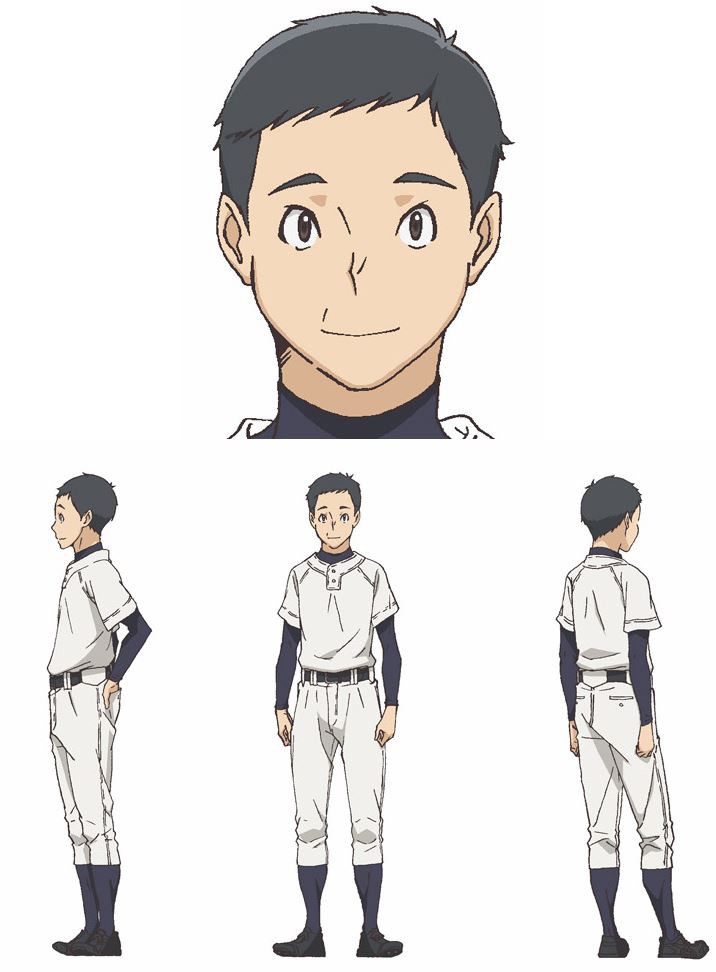 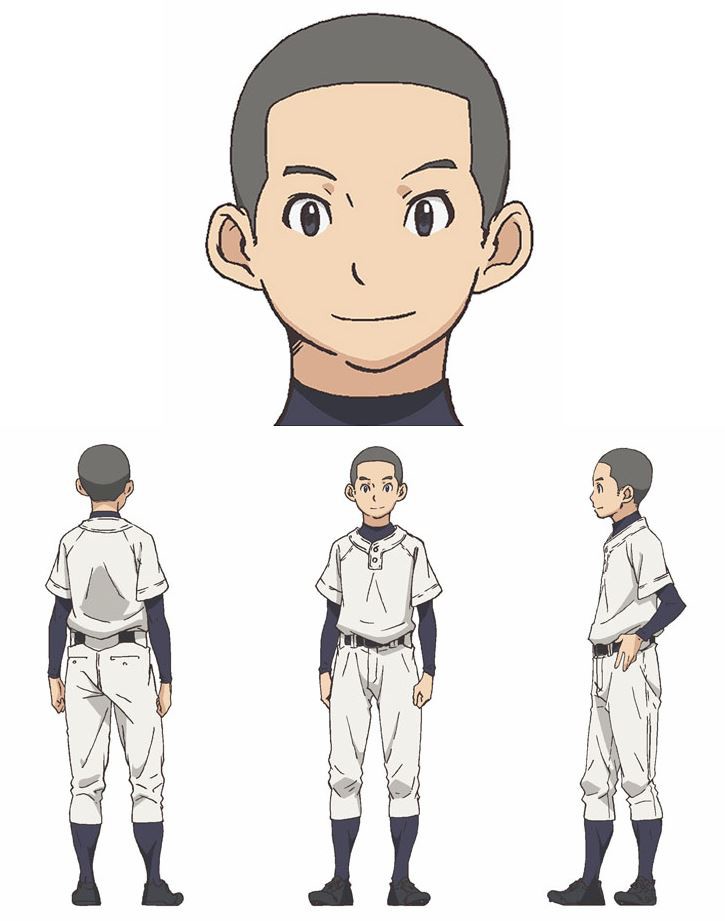 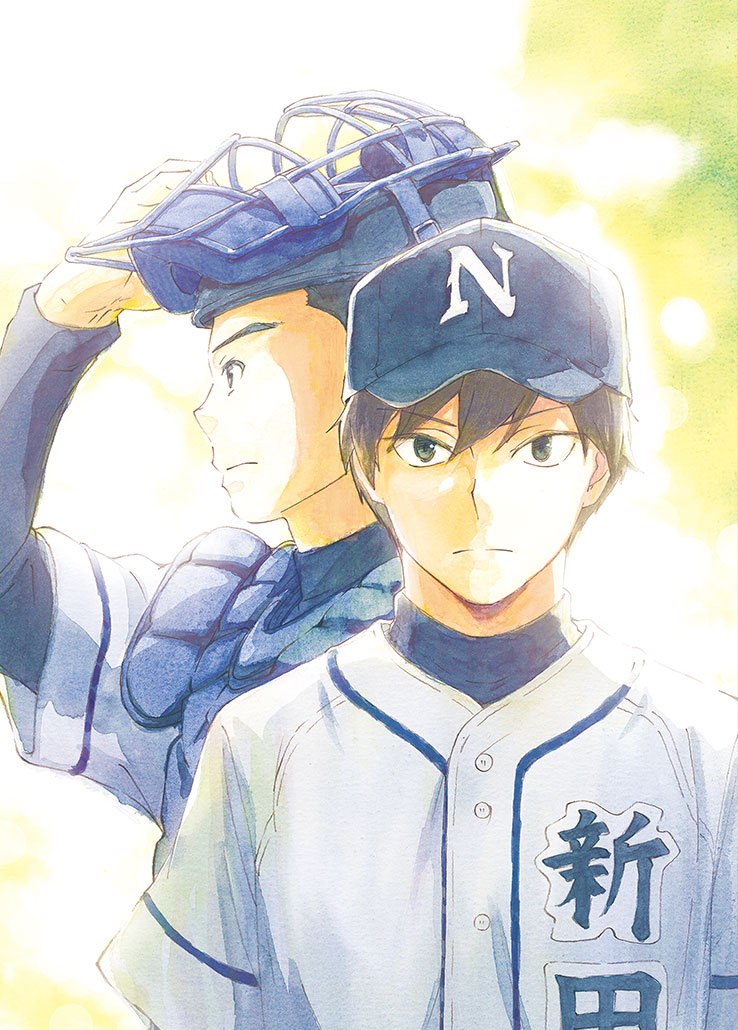