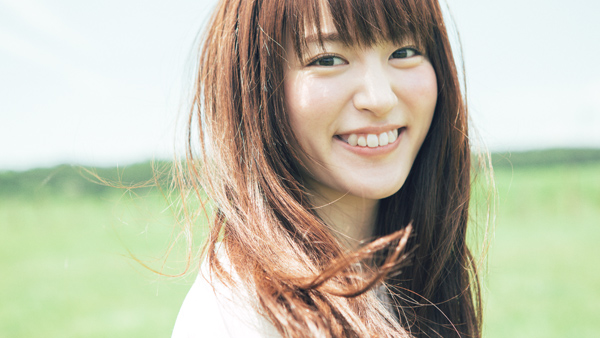 This is definitely the anime industry “awww” moment of the day.

Komatsu, who can currently be heard as Izumi Shimomura in Ajin, cooked NAOE a meal that included soba noodles, a traditional housewarming food in Japan, according to a tweet by NAOE that’s received over 1,000 likes.

And she even did the laundry.

NAOE’s Aoharu x Machinegun has been running in Monthly GFantasy since 2013 and was adapted into a 12-episode anime series in 2015. Komatsu played the main role of student council president Hotaru Tachibana.

Nice to be reminded every so often that manga and anime are made by real live people who sometimes hang out, eat noodles and wash each other’s clothing.