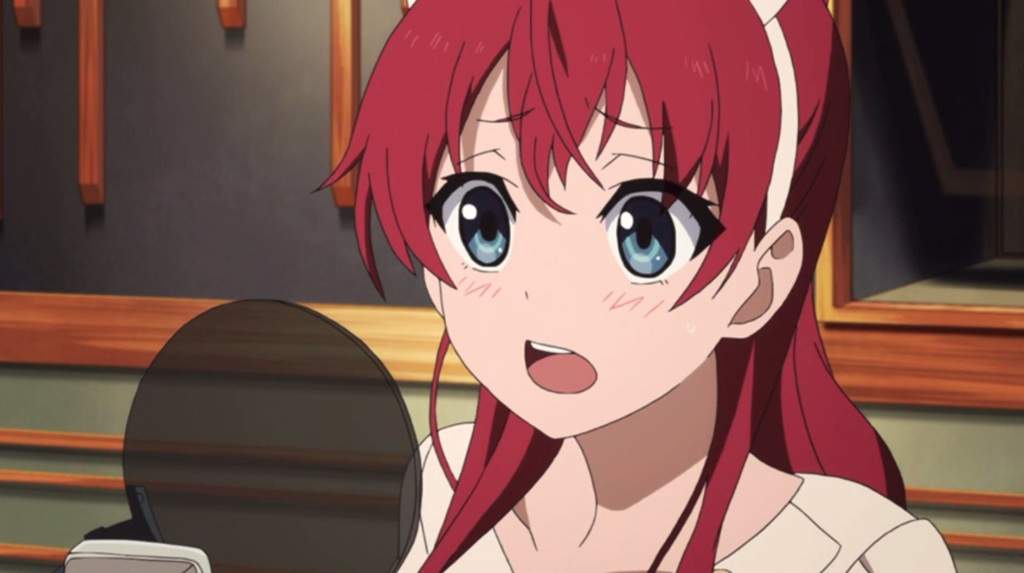 In recent years, the job of a Japanese voice actor seems to have extended far beyond the recording booth. Voice actors now attend live events, make stage appearances, show up on TV and magazines, and run popular social media accounts.

For some fans, this is part of the fun. But others, it appears, have had enough with the extracurriculars.

That’s according, at least, to a thread that popped up recently on Japanese social media service Girls Channel. On that thread, the original poster complained that she doesn’t like seeing what anime voice actors look like. Many others chimed in with comments like:

Others pushed back, arguing that idol-type voice actors are something else entirely, and that if you only watch anime, you shouldn’t have a problem.

How do you feel about viewing the visages of voice actors?