Ahiru no Sora Anime Gets New Song by The Pillows 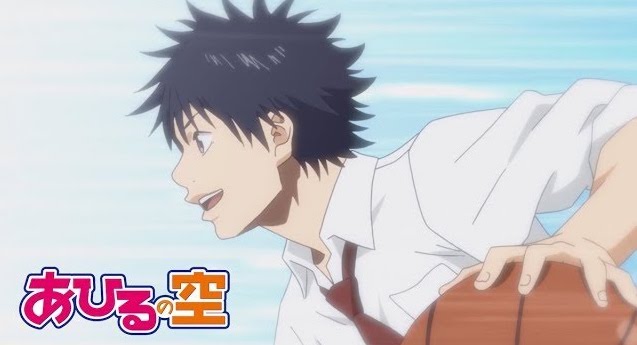 The Pillows—the Japanese rock band that turns 30 this year—is best known for the FLCL soundtracks, but the band occasionally contributes songs to other anime too.

The band’s latest anime track is for the upcoming basketball series Ahiru no Sora, which we just learned will debut in October.

Check out a clip featuring the song called “Happy Go Ducky!” alongside footage from the series below.

Ahiru on Sora is the tale of a pint-sized b-baller named Sora Kurumatani, who takes his high school’s slacker basketball team and whips it into a force to be reckoned with. The manga is written by Takeshi Hinata, and it’s been running in Weekly Shonen Magazine since 2004.