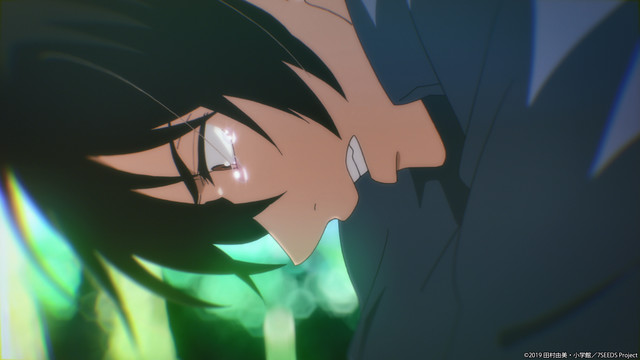 It’s been a while since Netflix announced it’d be producing an anime series based on 7SEEDS, the apparently traumatizing manga by Yumi Tamura.

Now we finally know when 7SEEDS is set to sprout on the streaming platform: June 28.

In the immediate future, a giant meteorite has collided with earth. All living organisms, including mankind, have been wiped off the face of the planet. The government, who had foreseen this outcome, took measures to counter the worst-case scenario called Project 7SEEDS, in which five sets of seven young men and women were carefully selected and placed into teams. Each participant sought ways to survive on a deserted island. 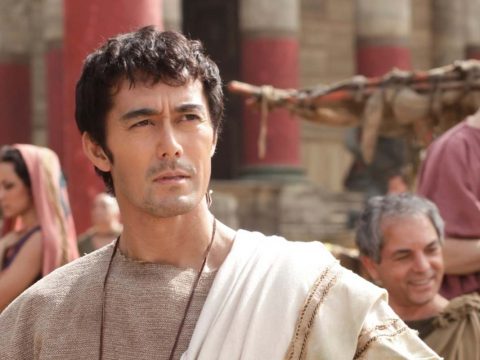 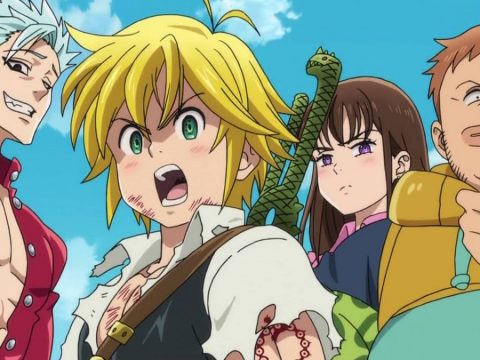 View all posts by Matt Schley
Masaaki Yuasa Directs Anime Adaptation of Keep Your Hands Off Eizouken! Manga
Ahiru no Sora Anime Gets New Song by The Pillows