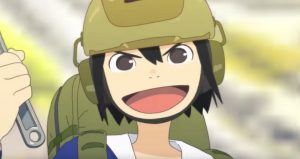 Sumito Oowara’s Keep Your Hands Off Eizouken! manga is getting an anime adaptation, and it has some heavyweight talent behind it. The official reveal has anime studio Science Saru handling production, with Devilman crybaby director Masaaki Yuasa on board as director and series composition writer.

Production members working alongside Yuasa include character designer Naoyuki Asano (Mr. Osomatsu) and composer Taichi Ooru (Kick-Heart). The original series follows three high school girls as they tough it out to work on independent anime films, and you can see the anime’s first teaser below. 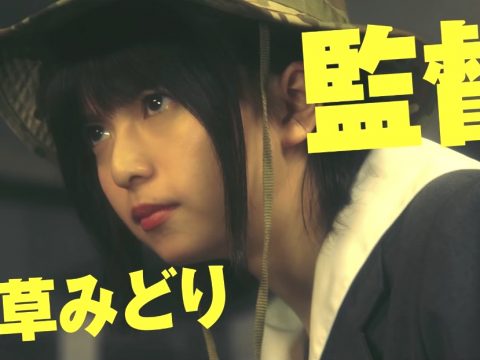 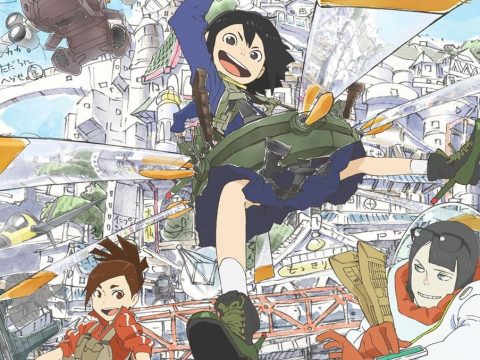