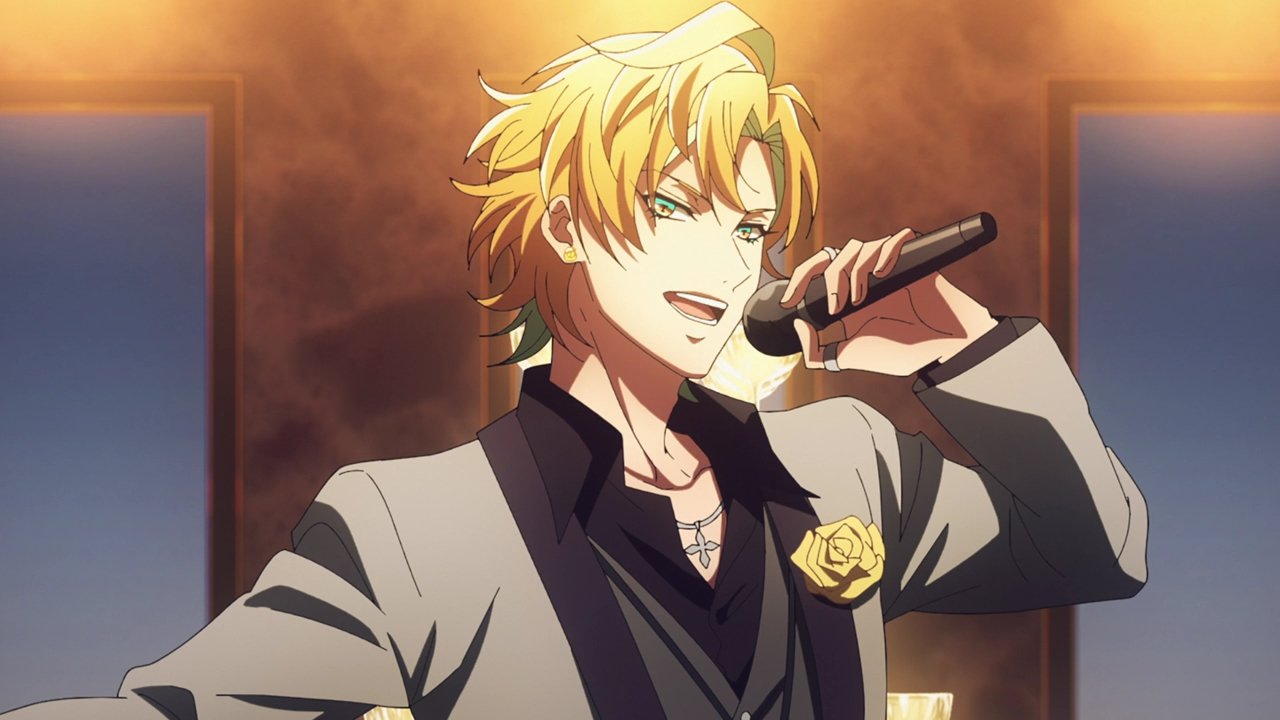 Seiyu Grand Prix, a voice actor magazine in Japan, annually publishes a Voice Actress Directory and a Voice Actor Directory of all the professional voice talents currently working in Japan. And with plenty of anime, video games, virtual YouTubers and the task of dubbing other countries’ movies and shows into Japanese, there is a fair amount of work. This year has seen the highest rates of voice talents yet in the directory, especially when it comes to voice actresses.

Seiyu Grand Prix began keeping track in 2001. Back then, there were 225 professional voice actresses and 145 voice actors.

Fast forward to the present. Now there are more than 1,030 voice actresses working and 655 voice actors.

When these numbers were announced, many Japanese netizens responded with concern. Instead of seeing this as an explosion of work or female empowerment having so many working women, they showed worry for how the voice talents are being treated in the industry. Here are some comments:

“There may be a lot of voice actresses, but the choice jobs are still concentrated among a small group of them.”
“I wonder how much the numbers would get cut down by if they were for the number that can earn a decent living only through voice acting.”
“Can’t see this as anything other than market saturation.”
“How many of those voice actresses can make ends meet without a side job?”

Like with many artistic and creative jobs, only a handful of people will be huge earners. Most voice actors and actresses, even if they make it to professional status, will have to be constantly pounding the pavement to get any work. There are also a number of issues in the entertainment industry, in Japan and elsewhere, where more powerful people prey on artistic types who want to make it big. But as these lists show, many people are keen on working in the area.