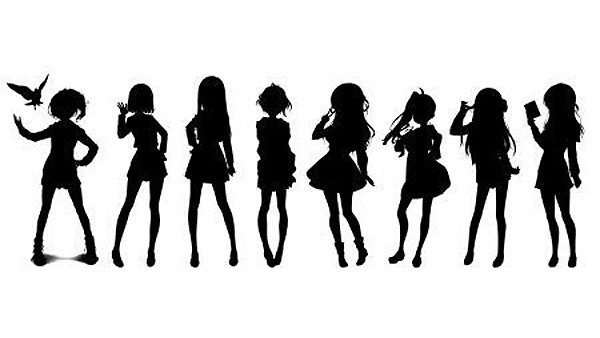 The Japanese company Hiroro Inc. is involved in the entertainment world, including putting on events for singers. The president of the company, known as @itaru9Z online, recently announced, “It’s been decided that an employee’s favorite idol will graduate, so the company has added a congratulation or condolence leave clause to its work rules.”

Japanese pop stars are often called idols, and “graduating” means leaving the group. In other words, if your favorite member leaves, you’re allowed ten days paid vacation to mourn this. (If it’s your second favorite member, you get three days off.)

If more days are needed past this, the company is open to it.

“I just talked to the employee in question and they were in a state of depression that I felt really bad for, so I realized that this system is absolutely necessary for otaku to work,” the president told Yahoo! News. 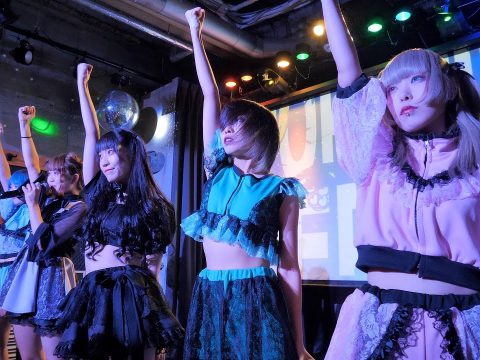 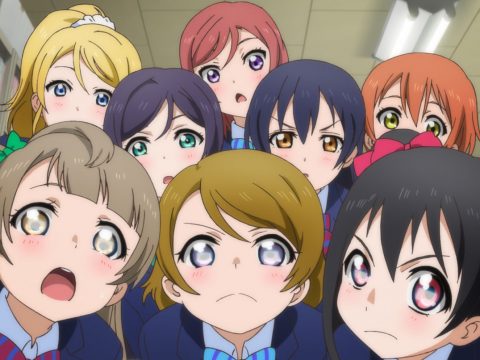 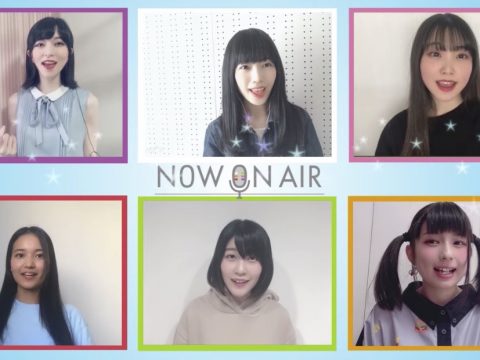 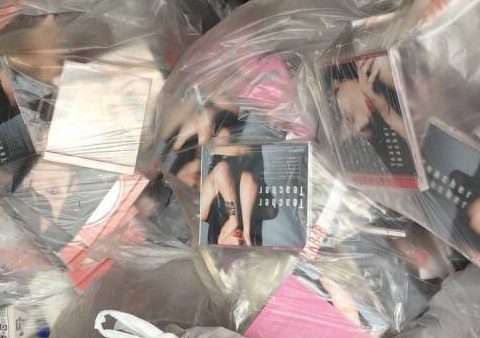