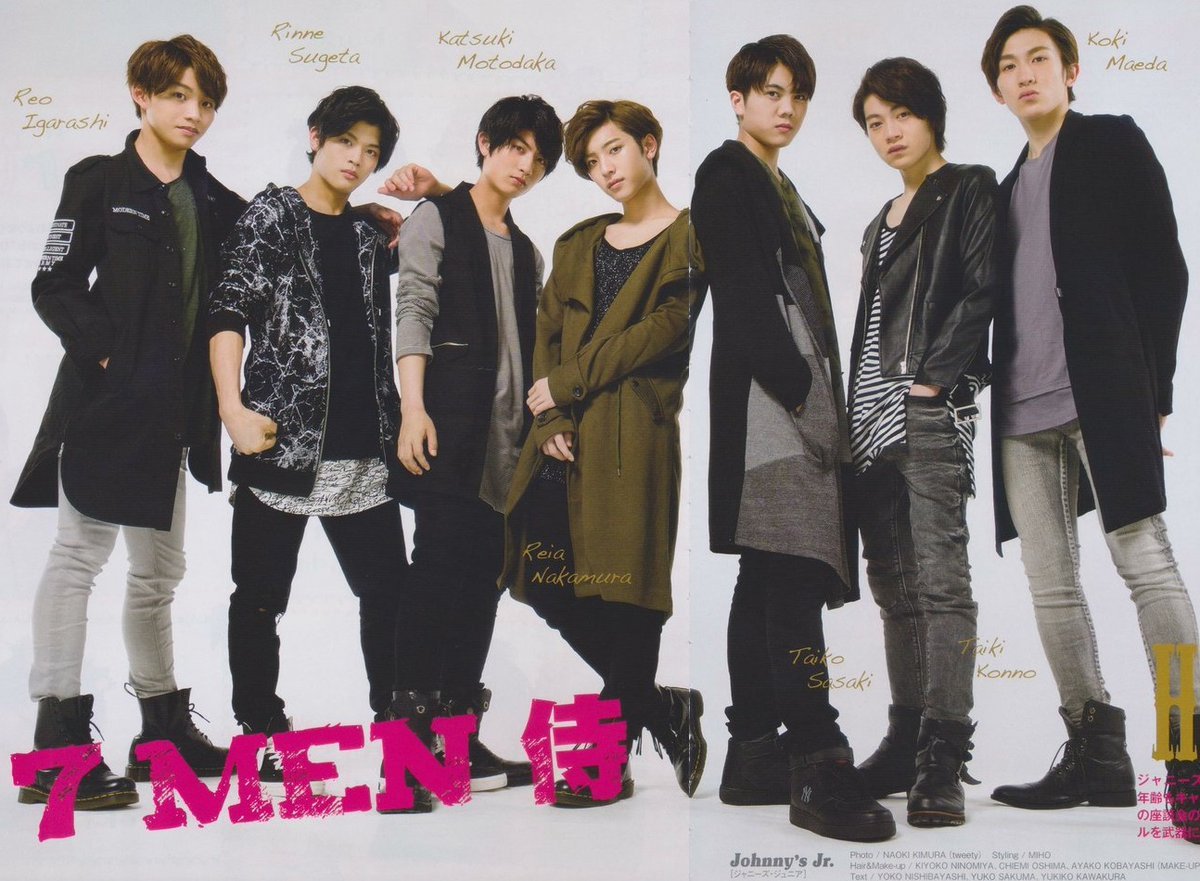 Taiko Sasaki is famous for being in the Johnnys’ Jr. idol group 7 MEN Samurai, but his life is not all glitz and glamour. Police just arrested a 17-year-old high school student for allegedly stalking him while holding a box cutter. According to police, she broke the Stalker Control Law and Act on Punishment of Physical Violence.

She allegedly said to police after her apprehension, “I saw him at Shibuya Station in April of last year and fell in love at first sight, then I started to follow him. He was the only person I could think about.”

Between April of last year and May of this year, she apparently stalked him at least four times. Sometimes she grabbed him, and other times she would call out to him. Last year Sasaki went to his agency for help, and the agency in turn went to the police. The police talked to the underage girl, and talked to her parents on four different occasions.

Things got really intense when she followed him around for about 650 feet, flourishing a box cutter. Because Sasaki was wearing headphones, he’s unclear what she said to him. However, two different Japanese news outlets give different quotes. The Asahi Shimbun says she told Sasaki, “You don’t need to worry about stalking, because I won’t go on anymore.” On the other hand, Nikkan Sports gave her this quote: “I bought this box cutter to die. I came to you to because I wanted to apologize before dying.”

Whatever she in fact said, she was arrested. No one was physically hurt.

Some Japanese online responses to this news include:

“It the result of seeing an entertainer as something they ‘own’. When they realize these people have lives of their own, they can’t handle it.”
“I wonder if Taiko’s OK. He must have been scared out of his mind.”
“This kind of news is reported often, but I wonder how many times it happens and we don’t hear about it.” 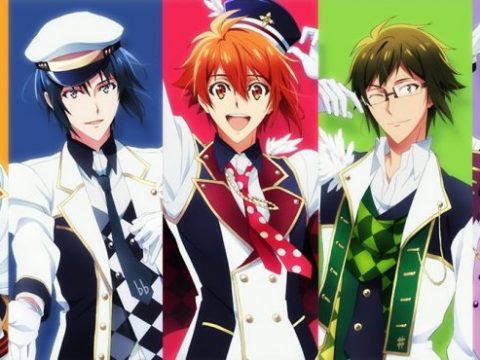