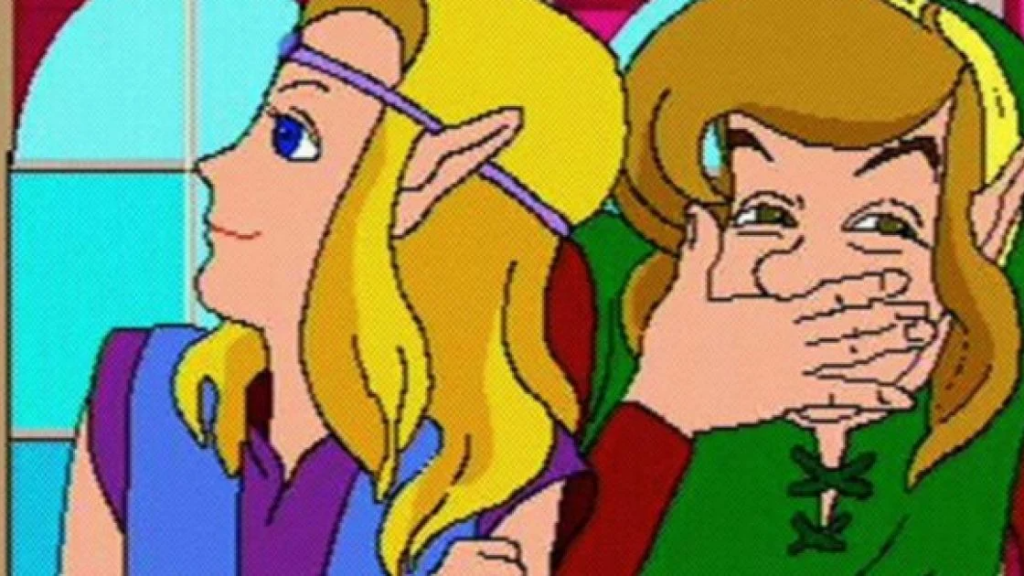 When a series of any kind runs for literal decades, the opportunities for less-than-good entries become more and more frequent — and this is just as true in The Legend of Zelda as anywhere else. Turning out games like Breath of the Wild and Twilight Princess requires some sort of equivalent exchange. And for many, that is summed up almost completely in the games created for the Philips CD-i console.

Link: The Faces of Evil and Zelda: The Wand of Gamelon are generally not considered to be canonical Legend of Zelda games by fans. They weren’t actually overseen by Nintendo; in fact, they mainly exist as part of an agreement following Nintendo’s decision not to partner with Philips on a SNES add-on. But despite their status as non-canon and thus largely ignorable, they loom in the back of fans’ minds — mostly because the bizarre animation makes for good memes. 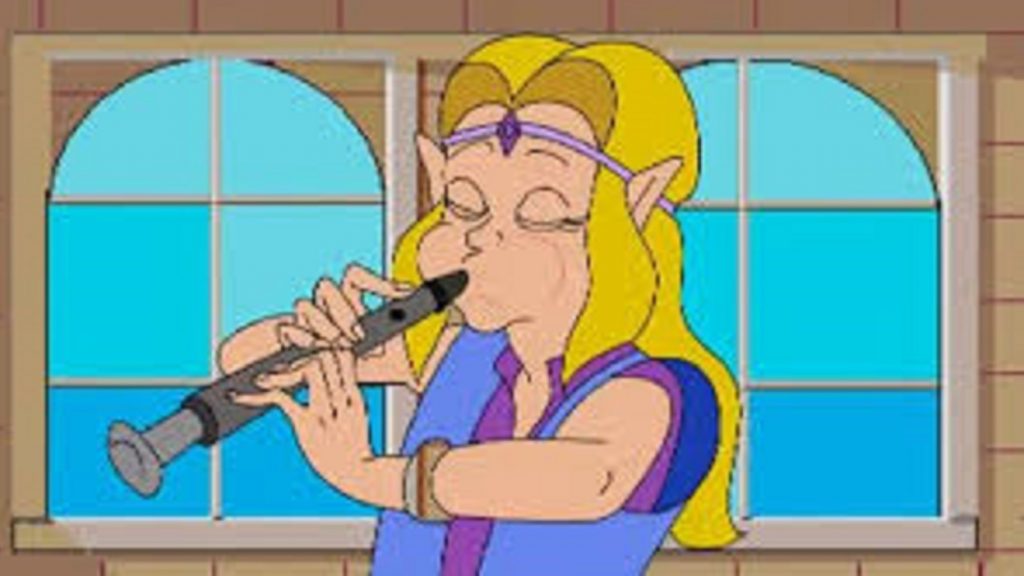 In recent years, the cringe from Legend of Zelda fans (some, anyway) has turned into a sort of reluctant fondness. Look around on YouTube and you’ll find playthroughs, 60 fps re-renders of the animation, and more. And some fans have gone even bigger.

A group of animators decided to see what they themselves could make of this Legend of Zelda oddity. The project follows in the footsteps of other “reanimated” projects on YouTube, including Fractious Frames (from the DiC-dubbed Sailor Moon episode “Fractious Friends”) and a new take on the Merrie Melodies short “The Dover Boys at Pimento University.”

More than 200 animators collaborated to re-animate the cut scenes from both of CD-i’s Legend of Zelda games… the two with animated cut scenes, anyway (we’ll worry about the live-action one another time). The result is 20 minutes of new animation of all styles, from traditional to 3D to stop-motion. And all of it is a lot of fun to watch.

If you’d like to compare the new animation to the original, there’s a video for that, too.

Like all reanimation videos, there’s a wide variety of content, skill levels, and interpretations. Some go for parody. Others sprinkle their unique style on their clip, and others still look for inventive ways to reinterpret their moment from the ground up. Also in the mix are pro-level animators giving their scene some TLC, showing us what the game might have looked like in another timeline. Plus, there’s an awesome remix at the end, featuring some of the original games’ music. 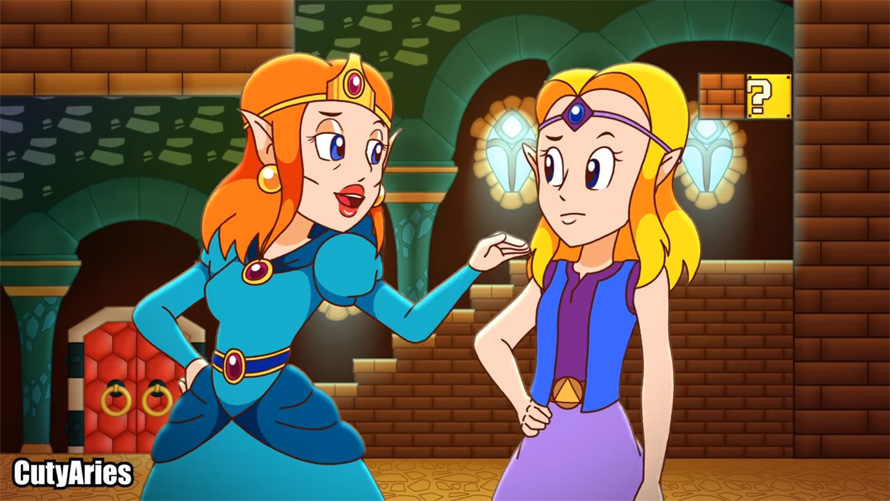 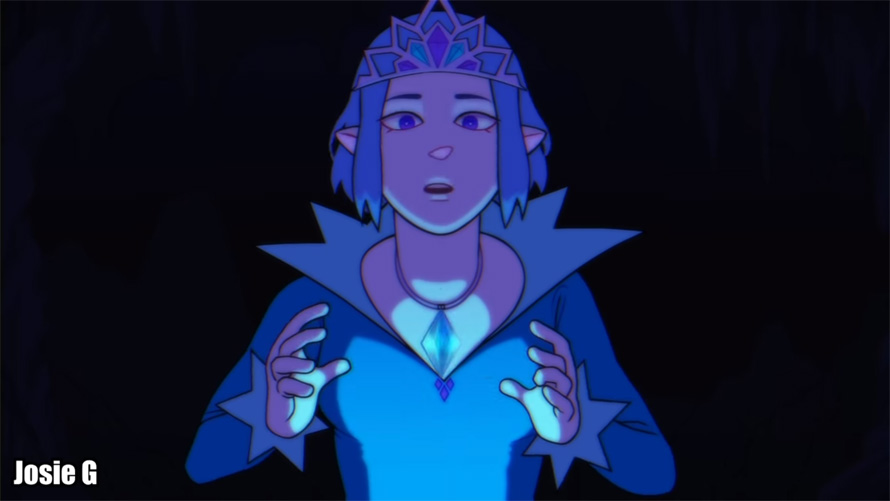 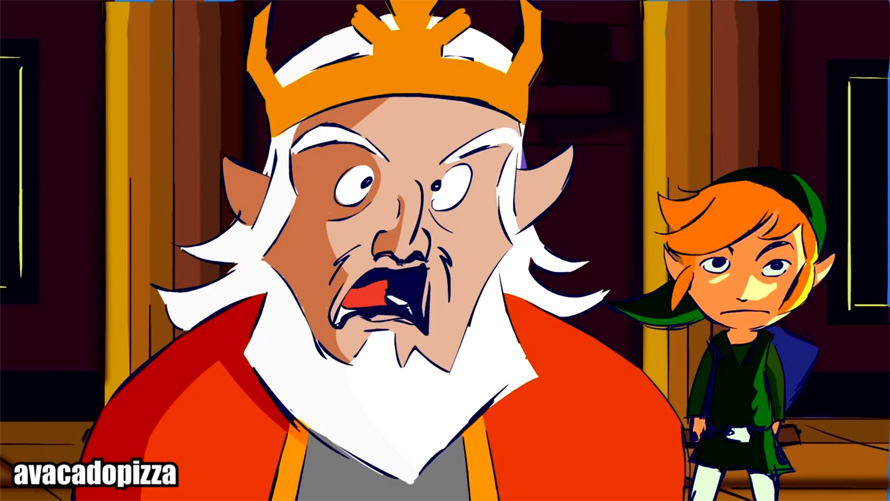 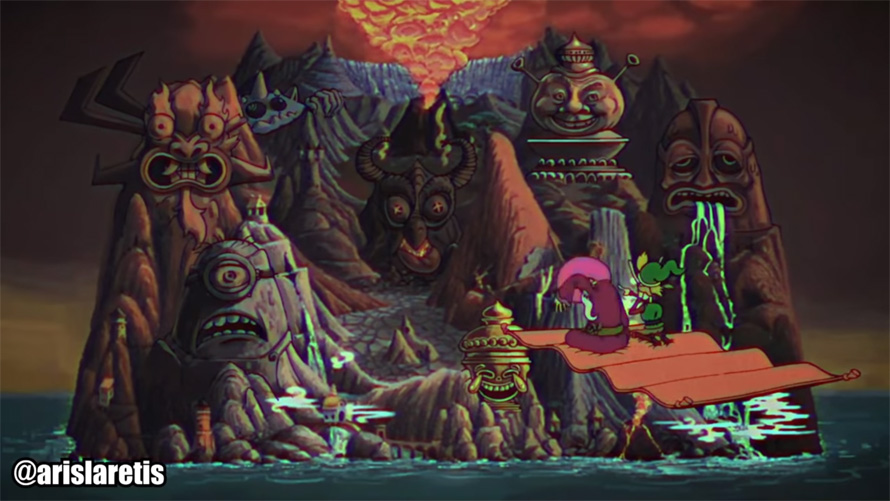 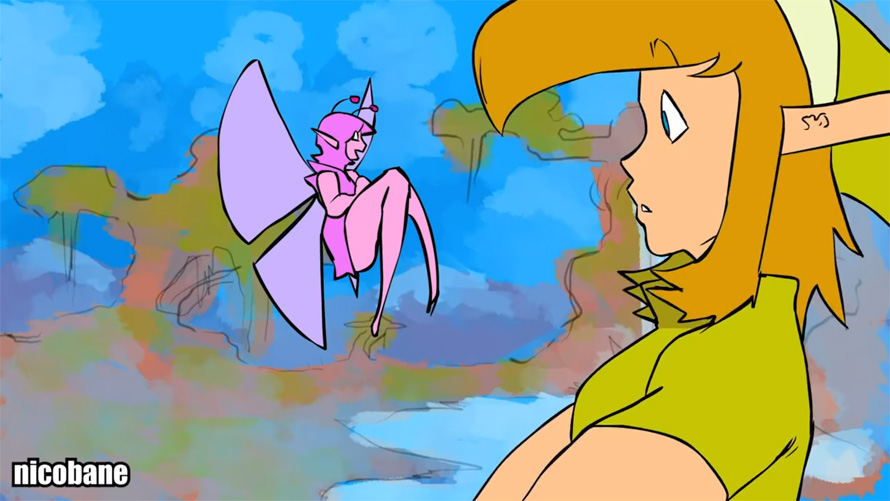 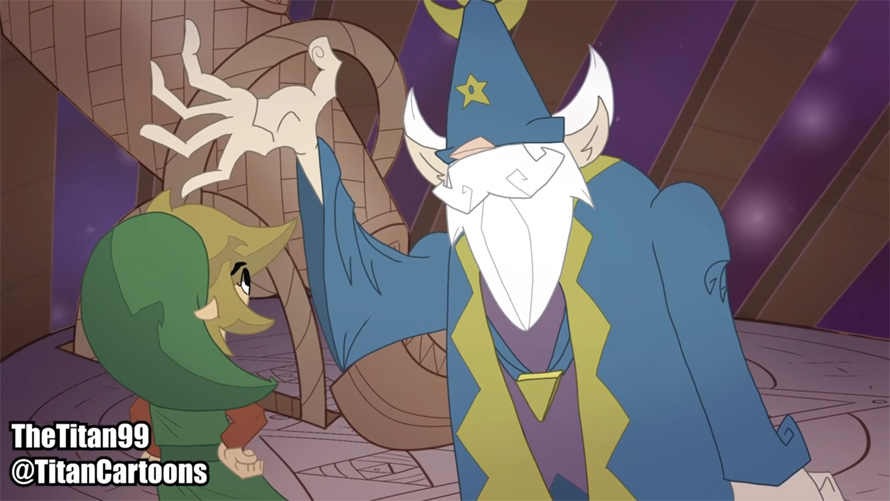 So, does it “save” the Legend of Zelda CD-i game? I’d definitely play through them with these cut scenes, so that says something. But most importantly, it lets you discover hundreds of artists and animators working right now. Be sure to check the video description for a full list of all the talent involved.

Nintendo 154The Legend of Zelda 22