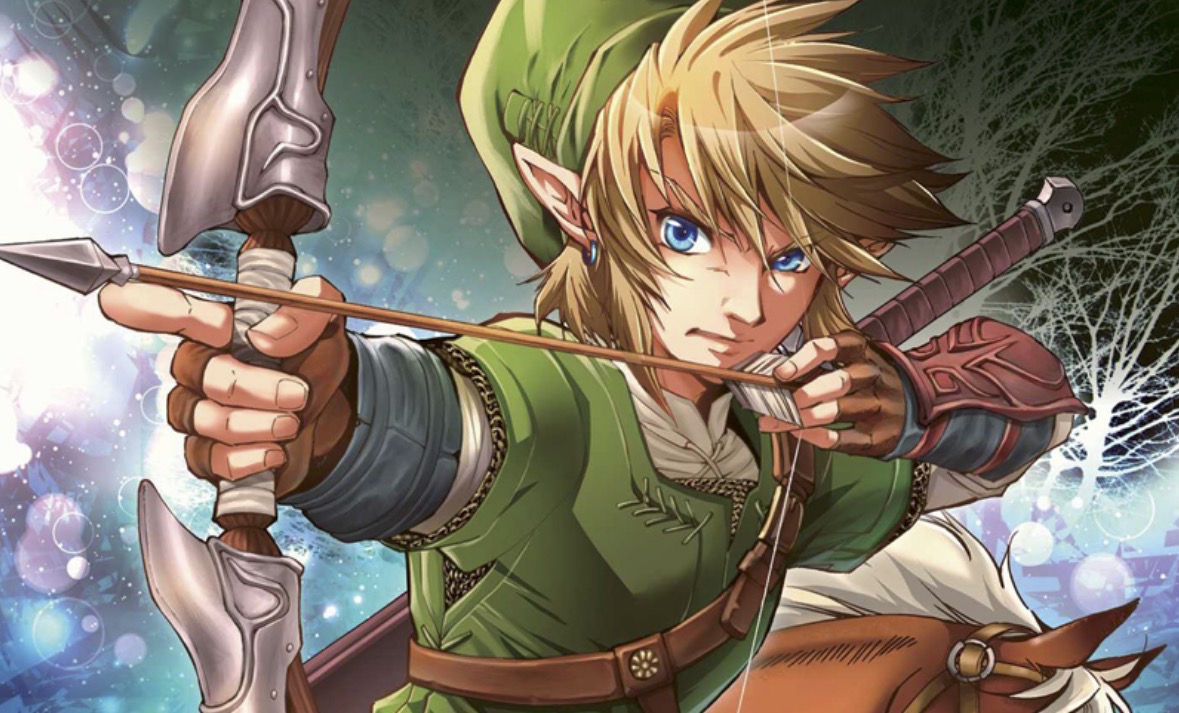 It looks like the end is relatively near for The Legend of Zelda: Twilight Princess manga, which has been written and illustrated by the mangaka duo known as Akira Himekawa since 2016. According to the latest announcement, the manga is preparing to kick off its final arc in the next chapter.

That chapter will launch on Shogakukan‘s Manga ONE app in Japan on June 29.

Akira Himekawa have adapted a ton of Zelda material over the years, from Ocarina of Time to Majora’s Mask, The Minish Cap, Skyward Sword, and beyond. VIZ Media has released their adaptations in English, with the seventh volume of Twilight Princess scheduled to hit shelves in North America on August 11.

akira himekawa 3the legend of zelda 5 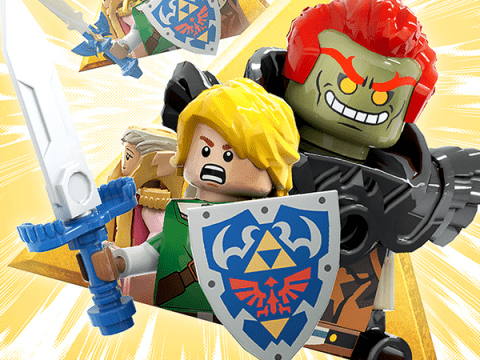 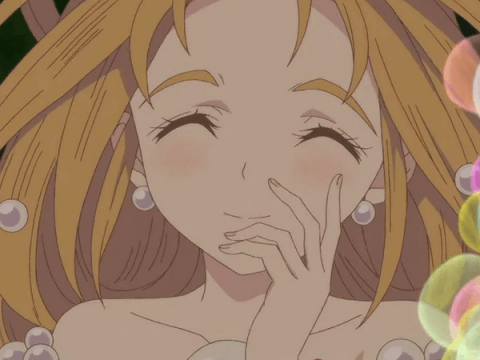 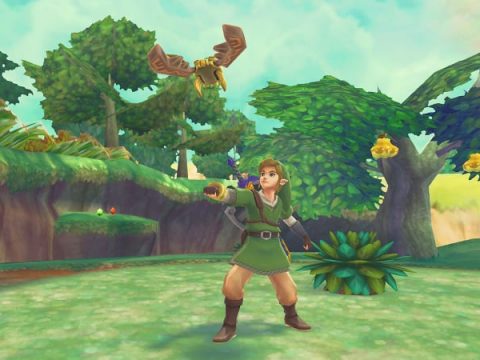 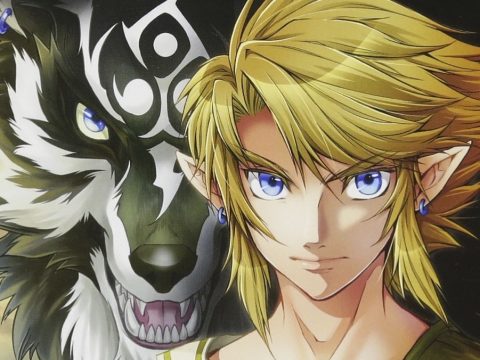 Akira Himekawa on Manga Vs Game with The Legend of Zelda: Twilight Princess 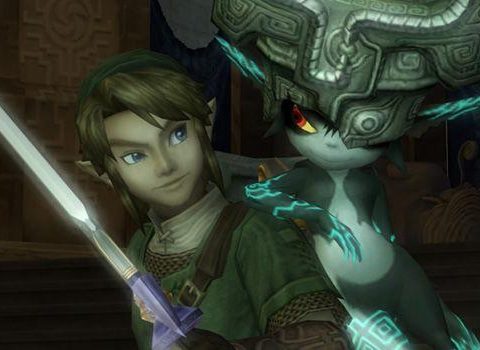