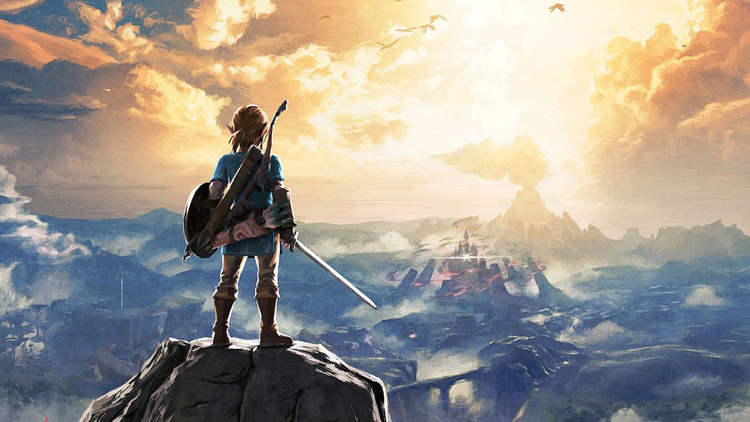 It’s not a secret to everybody.

Producer Adi Shankar, who produced Netflix’s animated Castlevania series, is in talks to work his magic on a series based on Legend of Zelda.

On Monday, Shankar wrote he was “working with an iconic Japanese gaming company to adapt one of their iconic video game series into a series.”

Shankar wrote that he would make the official announcement of what exactly that iconic video game series is November 16.

Nintendo officially has no comment, but according to The Wrap, it’s Zelda.

You guys don’t need an explanation of Legend of Zelda, the multi-million dollar video game franchise that debuted on the NES in 1986 and has spawned more sequels than you can shake a deku stick at, right?

After the failure of the strange 1990s live-action Super Mario Bros. film, Nintendo largely stopped licensing their franchises for films and series for many years, but have recently signaled more openness to doing so.

What do you think of the idea of a Zelda TV series? Did you notice Shankar used the word “iconic” twice (hey man, he’s a producer, not a writer)? Sound off below.