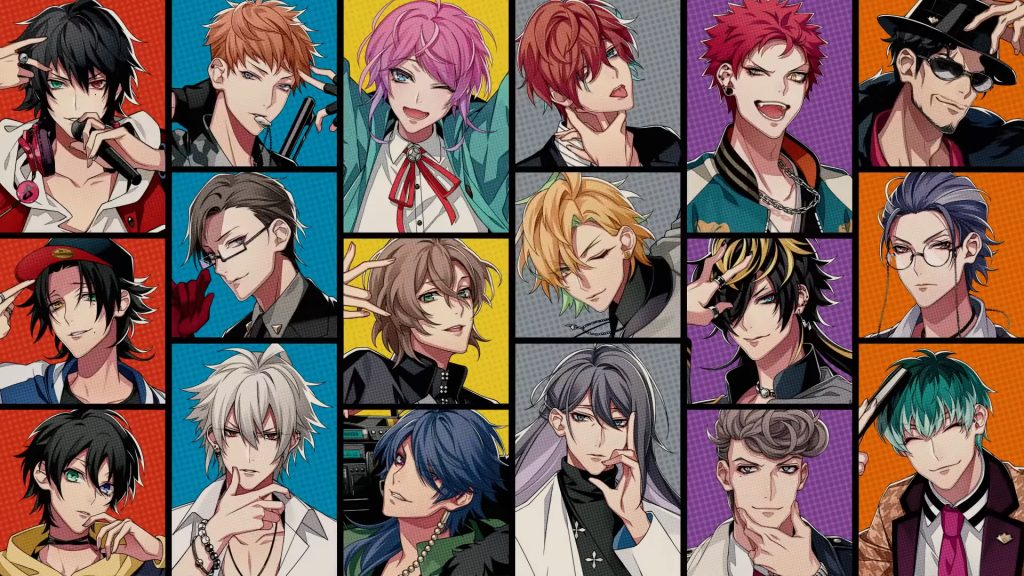 If you’ve been following anime, game, or media mix news, you’ve probably heard about Hypnosis Mic by now. The multifaceted series sports music and drama CDs, concerts, stage shows, manga, a mobile game, and an upcoming anime. But why should really care?

Simple: voice actors you love are in it, and you get to hear them sing and rap.

Hypnosis Mic pulls from all over the place, including anime and game voice actors, music stars, and new talent. But here are a few to keep your ears open for, if you’re looking for a reason to dive into this new series. 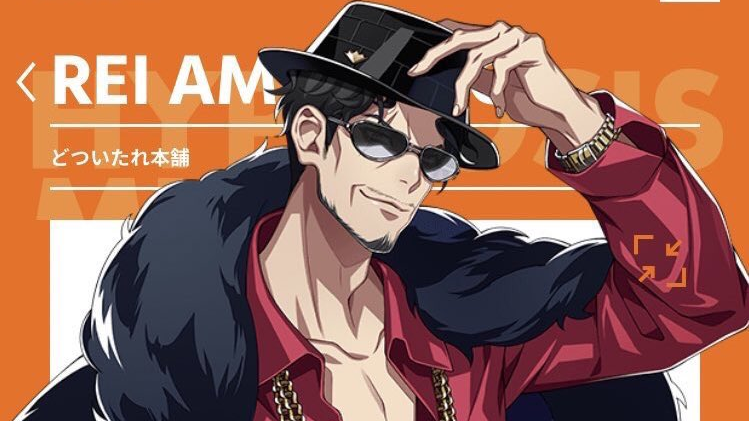 Fans of the Yakuza game series, whether they know Takaya Kuroda’s name or not, will recognize his voice as that of Kazuma Kiryu — the legendary yakuza who also loves slot car racing and karaoke. Anyone who’s seen photos of Kuroda also knows he has a very flashy, distinctive style. So fans will be happy to know that Hypnosis Mic adopted him wholesale into the character of Rei Amayado.

The conman, rapping under the name MC Mastermind, is one of the three members of Osaka’s Doitsutare Honpo, one of the two new divisions added to the series after the premiere of the core four. You can hear him so far in the group’s anthem, “Osaka dreamin’ night,” and in his own solo track, “FACES.” 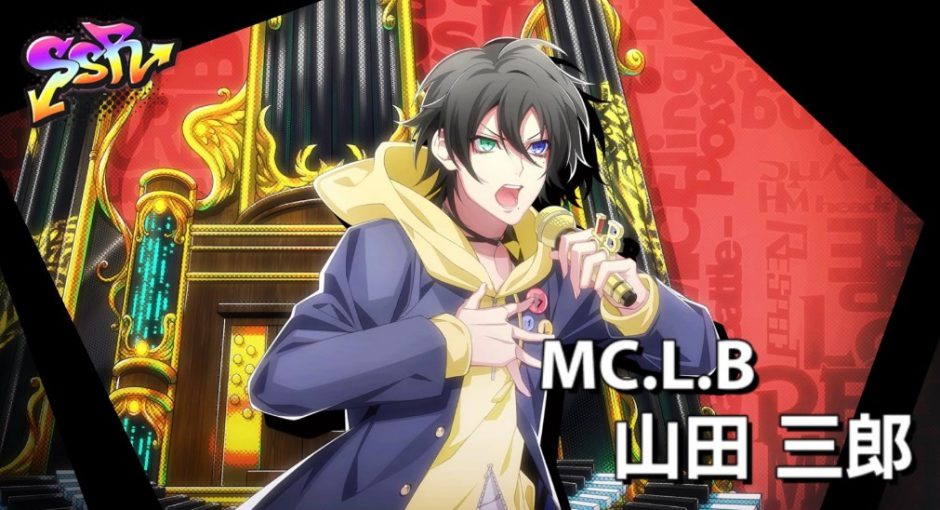 My Hero Academia fans taken note — Phantom Thief takes the stage in Hypnosis Mic! Neito Momona shares a voice actor with Saburo Yamada, a.k.a. MC.L.B of Buster Bros!!! Unlike his two older brothers Ichiro and Jiro, he’s not a delinquent. But sweet baby brother Saburo is also kind of twisted, and his intellect gives him a sense of superiority.

You can hear his vicious style in full force in his two solo tracks “Requiem” and “New star,” both of which heavily same classical tunes (Bach’s “Air on the G String” and Verdi’s “Dies Irae,” respectively.) 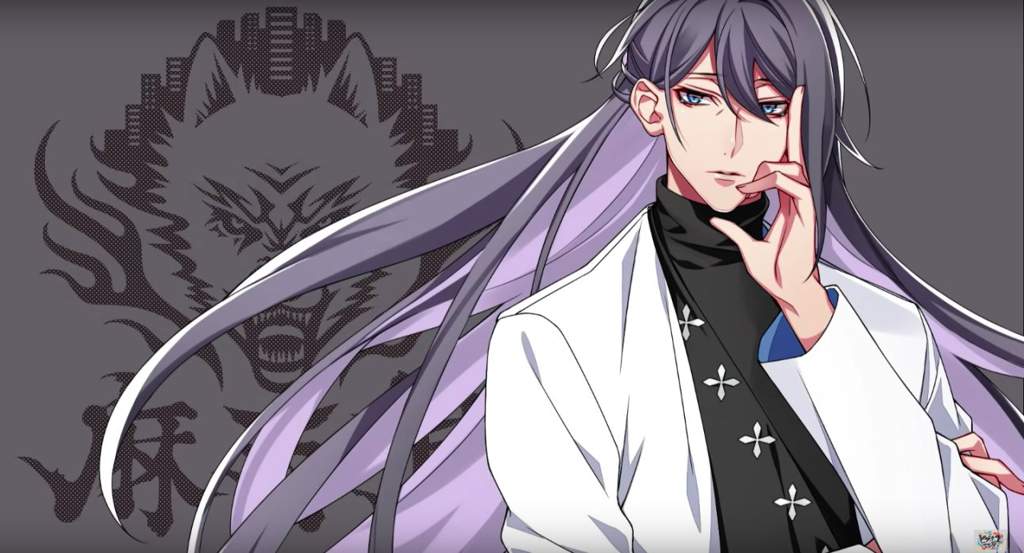 In addition to roles like Nicholas D. Wolfwood in Trigun and the OAV incarnation of Go Nagai’s Devilman, Sho Hayami also played legendary pilot Max Jenius in both Macross and Macross 7. He’s one of the last people we’d expect to see as a long-haired rapping doctor in Hypnosis Mic… but he appears as Jakurai Jinguki, a.k.a. ill-DOC, of Shinjuku Division’s Matenrou.

Jinguji’s tracks have a darker sound to them with orchestral accents, and sometimes fall into uncommon time signatures. He may not have the literal classical backing of Saburo, but the influence is definitely there.

Want to hear your favorite voice actors take each other on in rap battles? Subscribe to the Hypnosis Mic YouTube channel, and look forward to the anime adaptation coming this October! 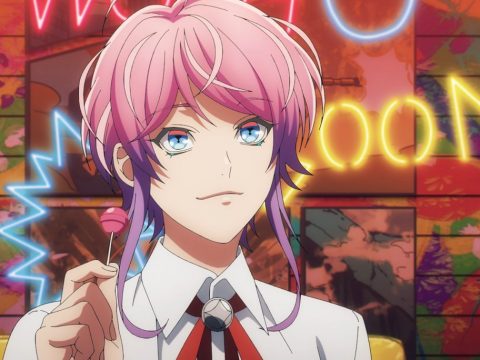 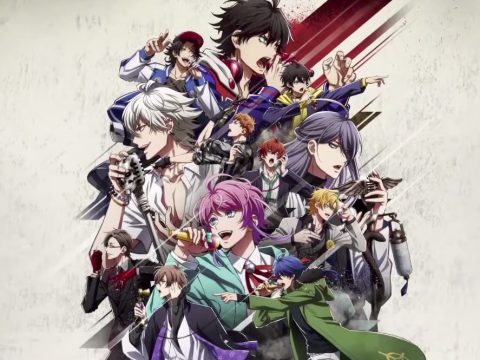