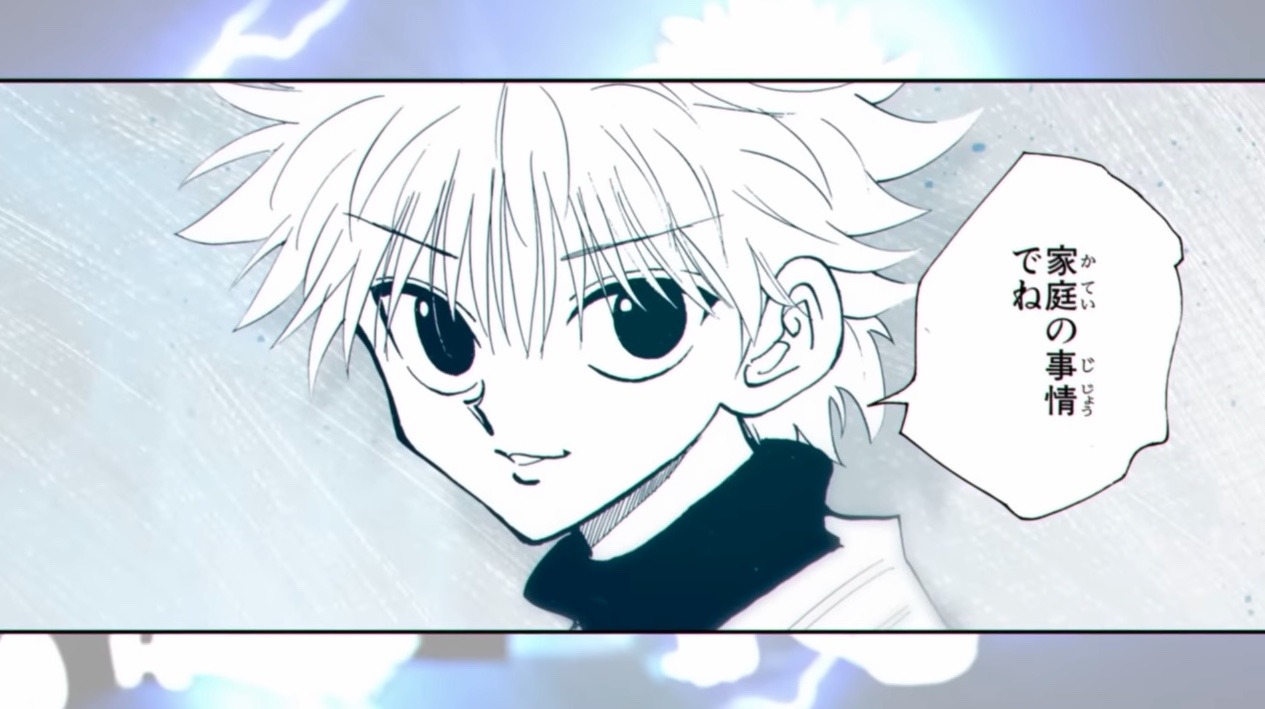 Yoshihiro Togashi was unable to work on his popular manga Hunter x Hunter for three years and eleven months, putting the series on hiatus. He returned to the manga this year, but because of health reasons, it’s slow going and he’s having issues. As an update on his health, he recently tweeted that finishing the retake of a single panel is now a week-long endeavor.

He made this comment while working on chapter 398, with the aim of getting it done by today, November 16.

While we don’t know an exact diagnosis for what Togashi is going through, it’s clear from his remarks that it’s serious. He said he wasn’t able to sit for two years. He also said that things take a much longer time to do now, and things most people take for granted take him 3-5 times longer to do.

Earlier this year he announced that he’d hired staff to help him in his work, so he doesn’t have to go at it all alone. Many fans have been concerned, not wanting him to push himself too hard, and to put his health first.

VIZ Media publishes the Hunter x Hunter manga in English. It gave this description of the first volume: 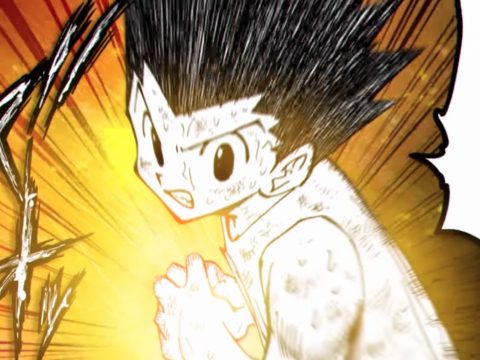 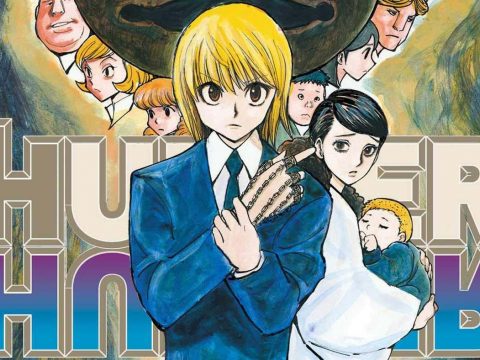 Furano City Rejects Funding for Dropkick on My Devil! Anime Over “Socially Unacceptable” Content
Get Your First Look at the Upcoming Kizuna Ai Anime