Quite a few of you were excited about the announcement of Holmes at Kyoto Teramachi Sanjo, a new anime series that transports Sherlock Holmes to Kyoto, Japan.

Now we’ve got more details (clues, shall we say?) about that series, including its first trailer, plus some cast and crew announcements.

The series is being directed by Noriyoshi Sasaki (My Wife is the Student Council President+!) and scripts are in the hands of Kenichi Yamashita (Actually, I Am…). Yosuke Ito (King’s Game) serves as character designer and chief animation director. It’ll be animated at studio Seven. 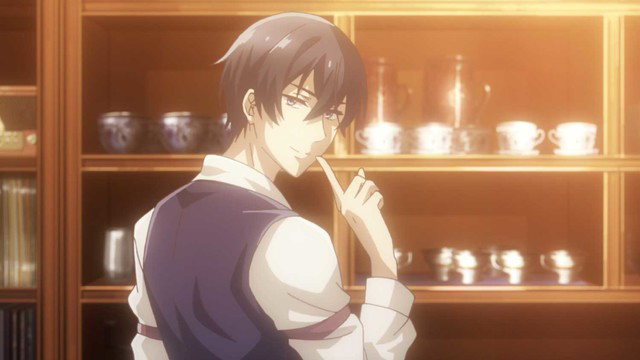 The novels by Mai Mochizuki take place in Kyoto’s Teramachi Sanjo shopping district, and revolve about a pair of high school students who serve as each other’s Holmes and Watson, solving mysteries around town.

The tone of the series is described as “hannari,” a word in Kyoto dialect for something buoyant, cheerful, high class and calm.

The novel series began in 2015, and currently has nine volumes. A manga adaptation of the novels recently debuted. 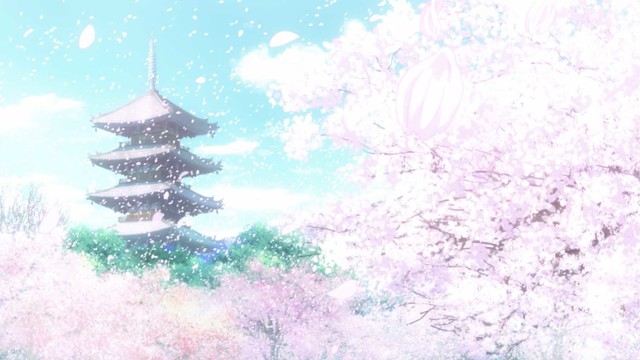