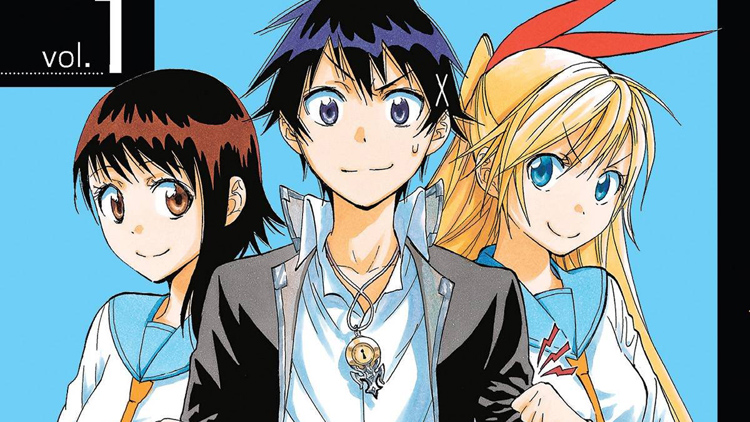 The announcement came via an ad in the latest edition of Weekly Shonen Jump, the magazine in which the manga ran from 2011 to 2016.

The film is set for a December 2018 release.

Nisekoi has previously been adapted into a series of novels and an anime series that ran from January to May 2014. A sequel to that series ran the following year.

Viz Media is releasing Nisekoi in English. Here’s how they describe it:

It’s hate at first sight—or rather a knee to the head at first sight —when Raku Ichijo meets Chitoge Kirisaki! Unfortunately, Raku’s gangster father arranges a false love match between Raku and their rival gang leader’s daughter, who just so happens to be Chitoge! Raku’s searching for his childhood sweetheart from ten years ago, however, with a pendant around his neck as a memento…but he can’t even remember the girl’s name or face!

More details about the live-action adaptation as they’re revealed!