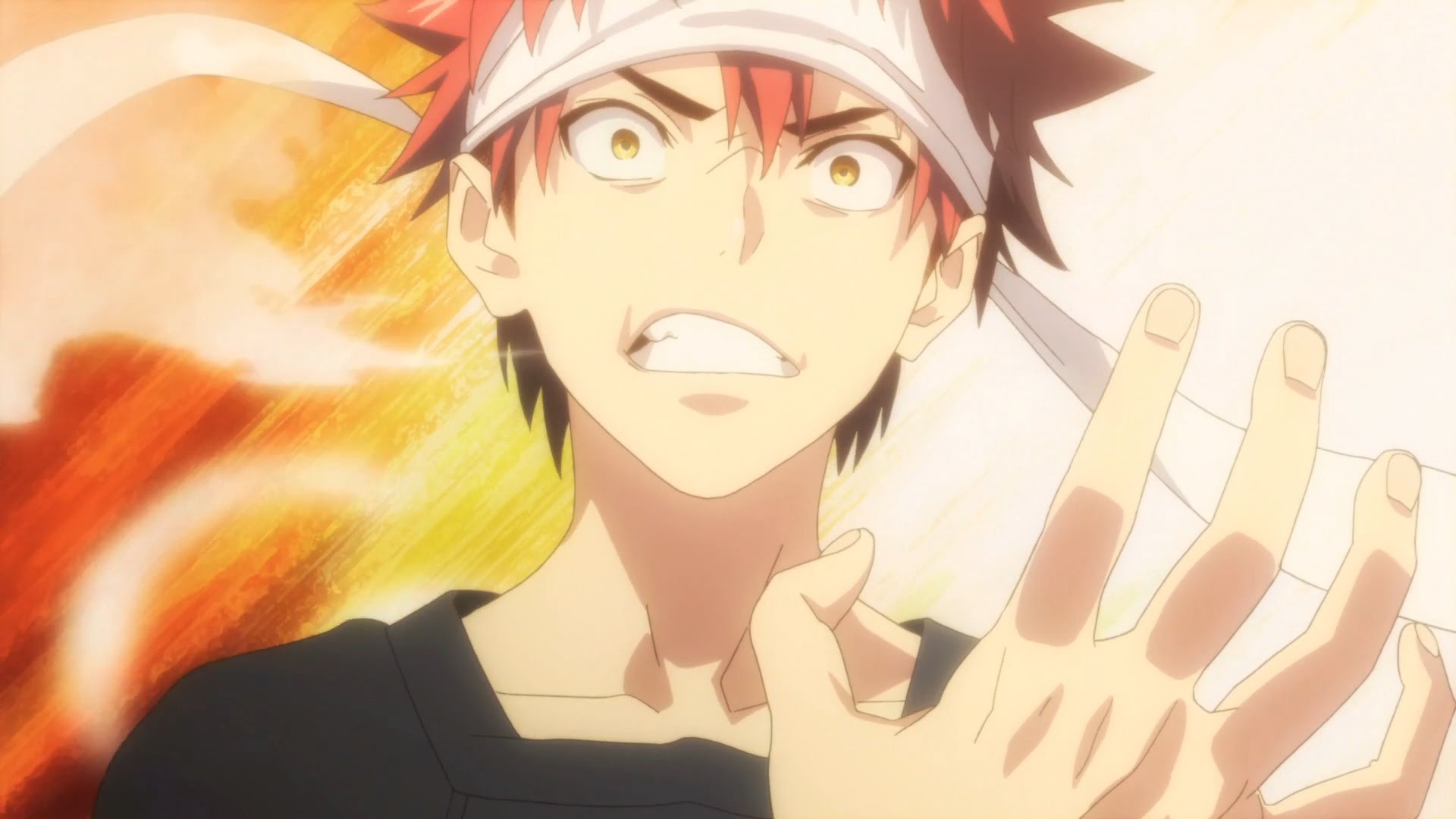 If you’re looking for a streaming service with the Food Wars! Shokugeki no Soma English dub, HIDIVE has you covered. Dubbed episodes will begin streaming on the service on July 31, with new episodes to join the lineup every Monday at 1:00pm Eastern Time.

Sentai Filmworks’ home video release of the first season makes its debut shortly after the dubbed episodes premiere on HIDIVE. Food Wars! will be available on DVD, Blu-ray, and in combo form in the Premium Box Set on August 15.