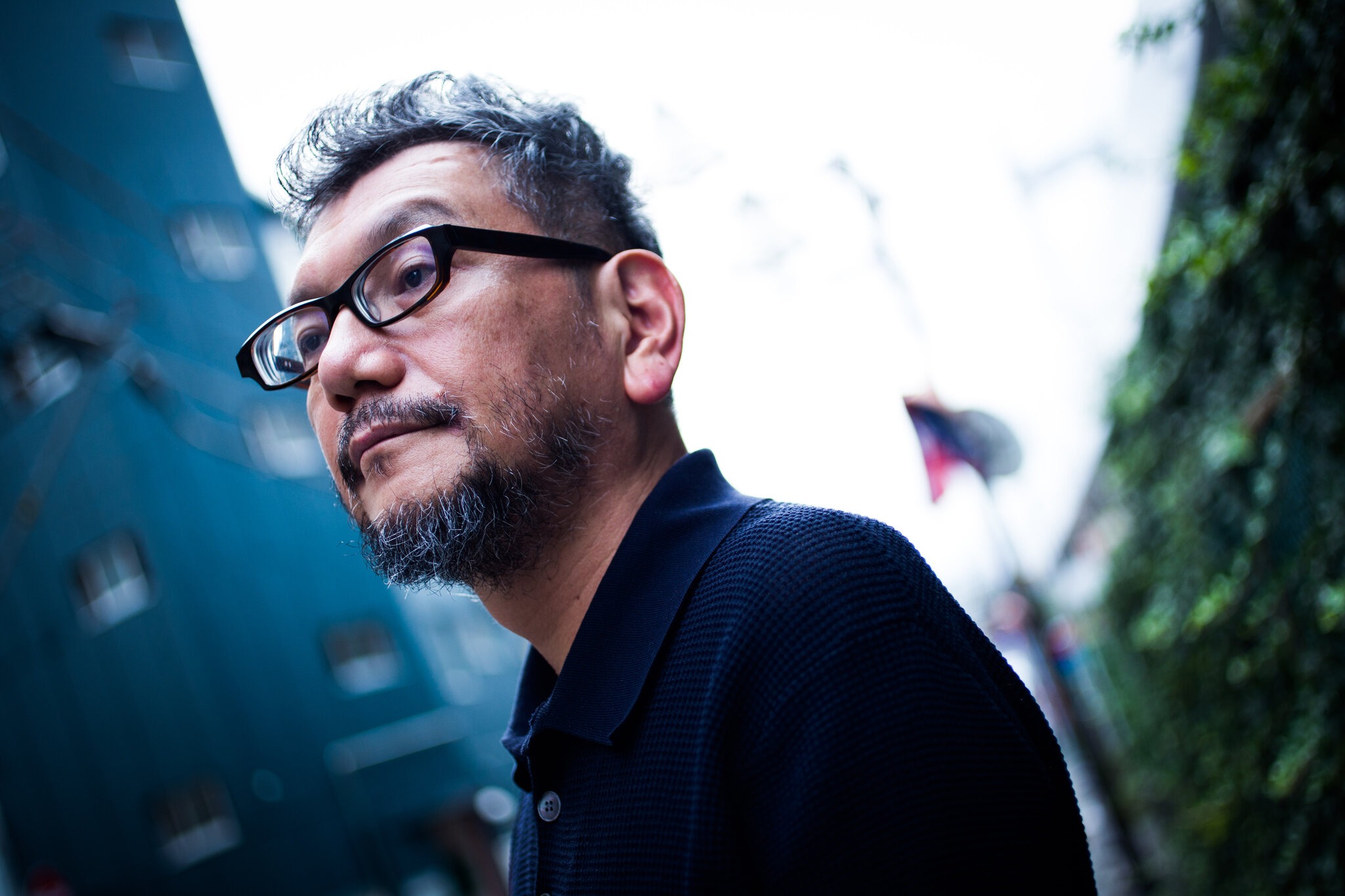 The winners of the spring 2022 Medal with Purple Ribbon have been announced! These medals are given out by the Japanese government and are meant for “individuals who have contributed to academic and artistic developments, improvements and accomplishments.” This year both Hideaki Anno and founder of the AKB48 idol group franchise Yasushi Akimoto are being honored.

Anno co-founded the anime studio Gainax with six other people. There he is most famous for Neon Genesis Evangelion.

He ended up leaving Gainax in 2007, but by then he had founded a new studio, Studio Khara. There he made some Evangelion films, starting with Evangelion: 1.0 You Are [Not] Alone. The most recent Evangelion film, Evangelion: 3.0+1.0: Thrice Upon A Time, is supposed to end the franchise.

“Created by Hideaki ANNO, the NEON GENESIS EVANGELION television series is one of the most influential animated series of all time. Since its 1995 premiere in Japan, the story of teenager Shinji Ikari has emerged as one of the most iconic titles in animation history and a global pop culture phenomenon.

A formative title in the animation canon, NEON GENESIS EVANGELION demonstrated the ability of animation to tell stories of philosophy, and intellectual and emotional characters, unlike anything that had been seen before in animation on a global scale.”

What do you think of Anno and Akimoto receiving this prestigious award?