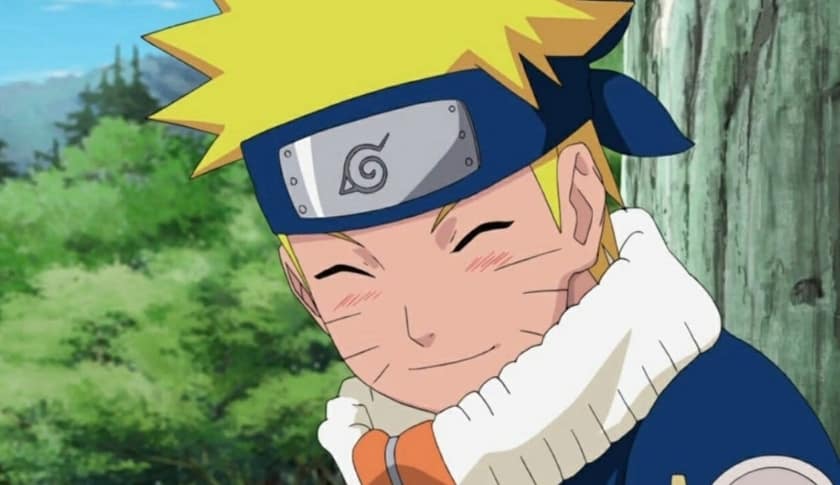 Most otaku would love to see themselves drawn in the manga style by their favorite mangaka, and the NBA’s Zion Williamson just made a lot of people envious. On Twitter he shared a special drawing of himself made by none other than Naruto creator Masashi Kishimoto! Williamson noted that his interest in anime started early and it continues to inspire him.

Honored to share a one-of-a-kind drawing by Masashi Kishimoto, the creator of Naruto. My interest in anime began at a young age and still inspires me today. Naruto’s motto was to always believe in yourself and everything will work out. #BelieveIt pic.twitter.com/TLzyMDmwjS

This comes on the heels of the announcement of a collaboration of Naruto and Jordan Brand, with Williamson involved. Not a lot has been revealed yet, but there has been plenty of teasing and some visuals.

And Williamson has made his love of Naruto and anime clear in the past. In 2019, SportsNation noted that Williamson and his mom like to watch Naruto together in their spare time.

Zion and his mom watch "Naruto" in their spare time 🙌 pic.twitter.com/GA8CHdepAg

Williamson also said about this collaboration: “Two of my childhood favorites — Michael Jordan and then Naruto. Both were able to collaborate and bring my vision to life. You can’t make this stuff up. You have no idea how much this means to me.”

Naruto is one of the most successful manga and anime series of all time. VIZ Media gave this description of the first manga volume:

Are you interested in the Naruto x Jordan Brand collaboration? How would you feel about getting a personal drawing of yourself from original creator Masashi Kishimoto? 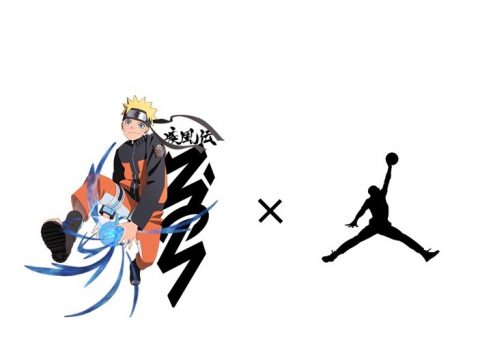