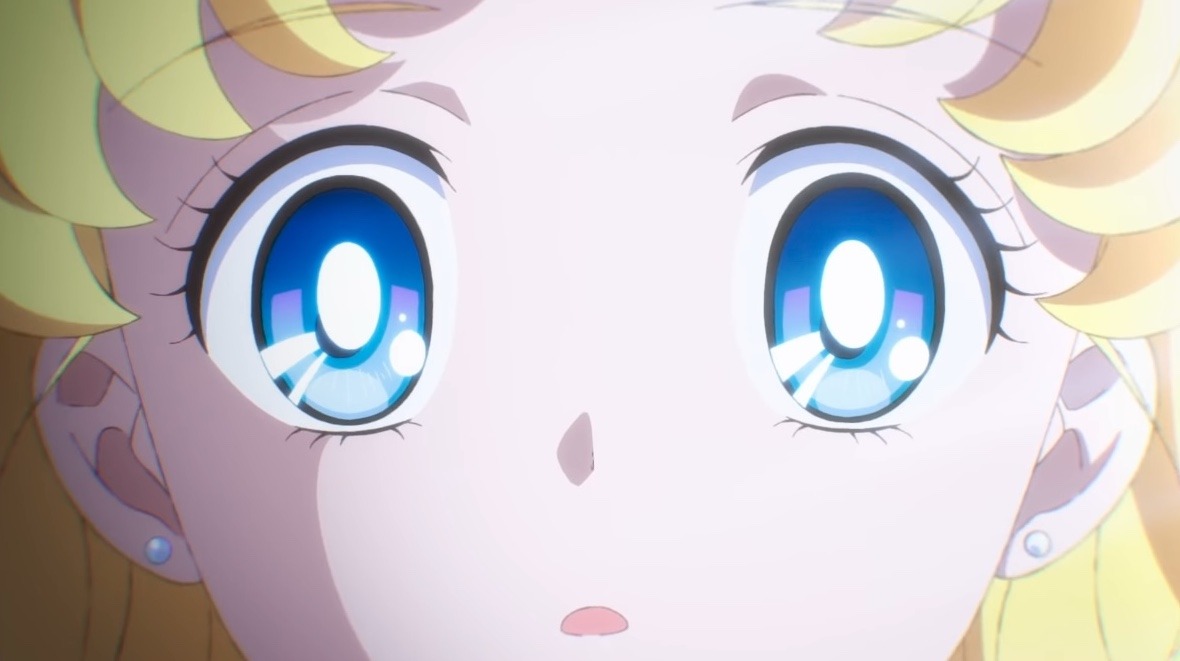 The saga of the anime retelling of Naoko Takeuchi’s Sailor Moon manga isn’t quite over yet. As revealed during a special program celebrating the anime’s 30th anniversary, another two-part anime film project is on the way, this time in the form of Pretty Guardian Sailor Moon Cosmos the Movie.

The films are set to kick off in Japanese cinemas in early 2023, and a new website went live along with the project’s first trailer and visual. Here’s the debut promo:

The films will have the cast returning for more, with Den-noh Coil and Gatchaman Crowds director Tomoya Takahashi at the helm for both. Kazuyuki Fudeyasu (JoJo’s Bizarre Adventure, Land of the Lustrous) returns to handle scripts and original Sailor Moon anime character designer Kazuko Tadano continues in that capacity for the new films at Toei Animation.

Previously, the pair of Sailor Moon Eternal the Movie features made their way to Japanese theaters before debuting on Netflix around the world. 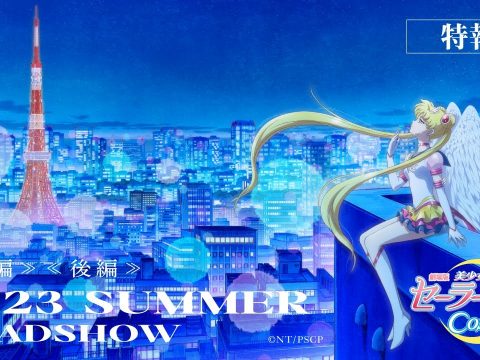