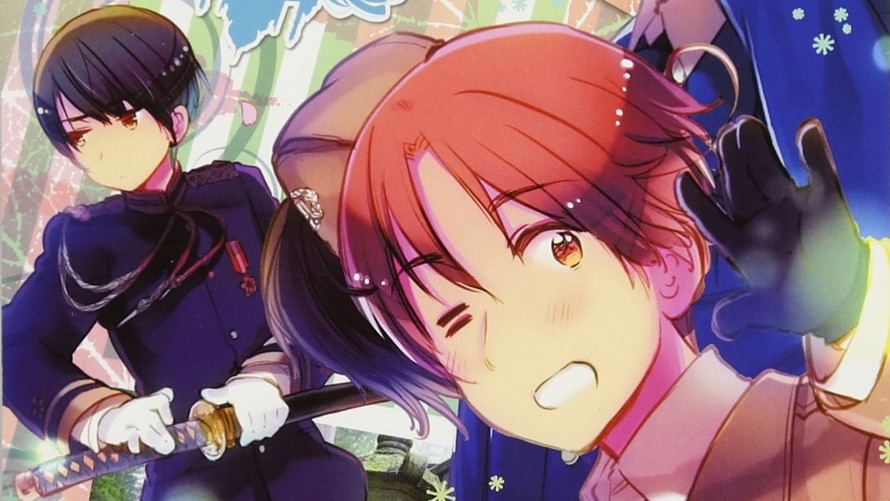 The Hetalia franchise had some big news released over the weekend. First off, the manga Hetalia World Stars, which has been on hiatus since spring of 2018, is returning. Second off, Hetalia World Stars is getting an anime adaption that’s coming out next spring.

Third off, Hetalia creator Hidekaz Himaruya has a new manga debuting in the January issue of Shueisha’s Jump SQ, which comes out December 4. Details on the new manga are still under wraps.

According to Anime News Network, the Hetalia World Stars anime will have the same cast, director, character designer and series script supervisor as before, and Studio DEEN is back to produce it. 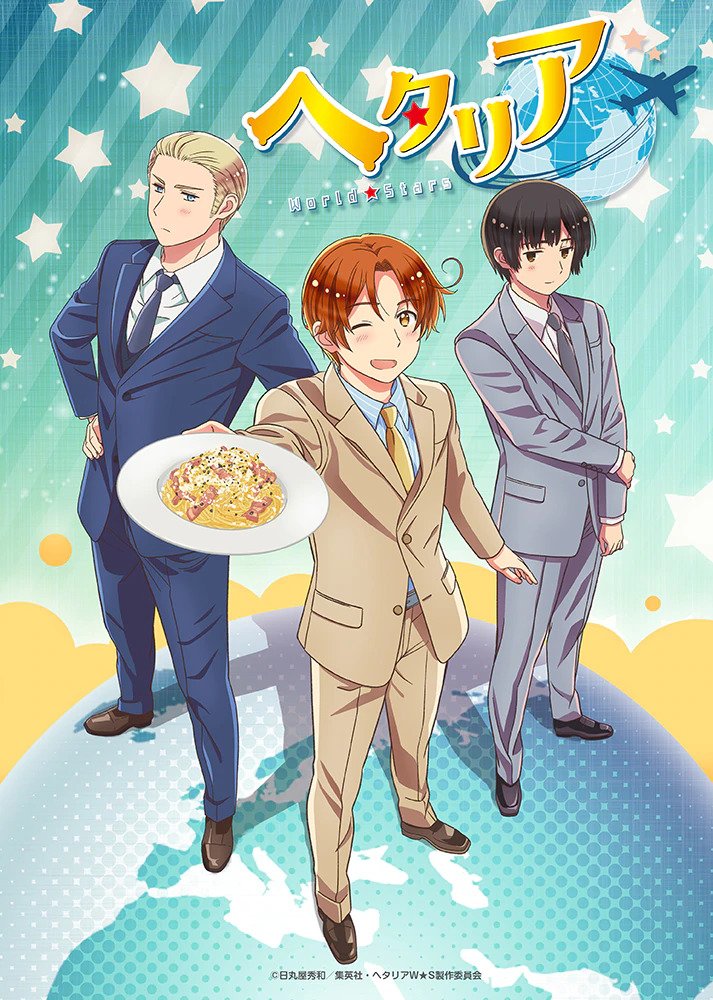 After originally starting as a webcomic, Hetalia went on to be a professionally published manga that spun off into a whole franchise that includes animation. Funimation has been in charge of the anime in North America. 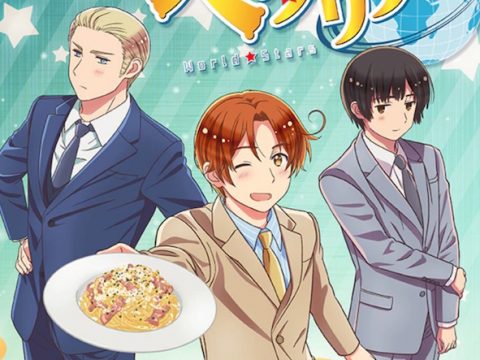 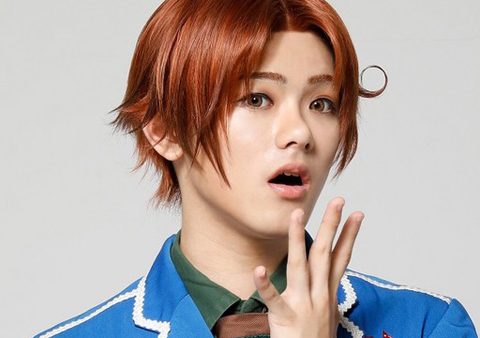 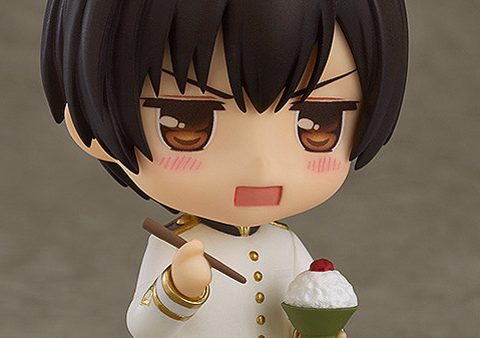 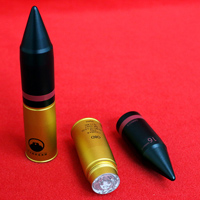 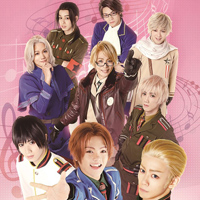