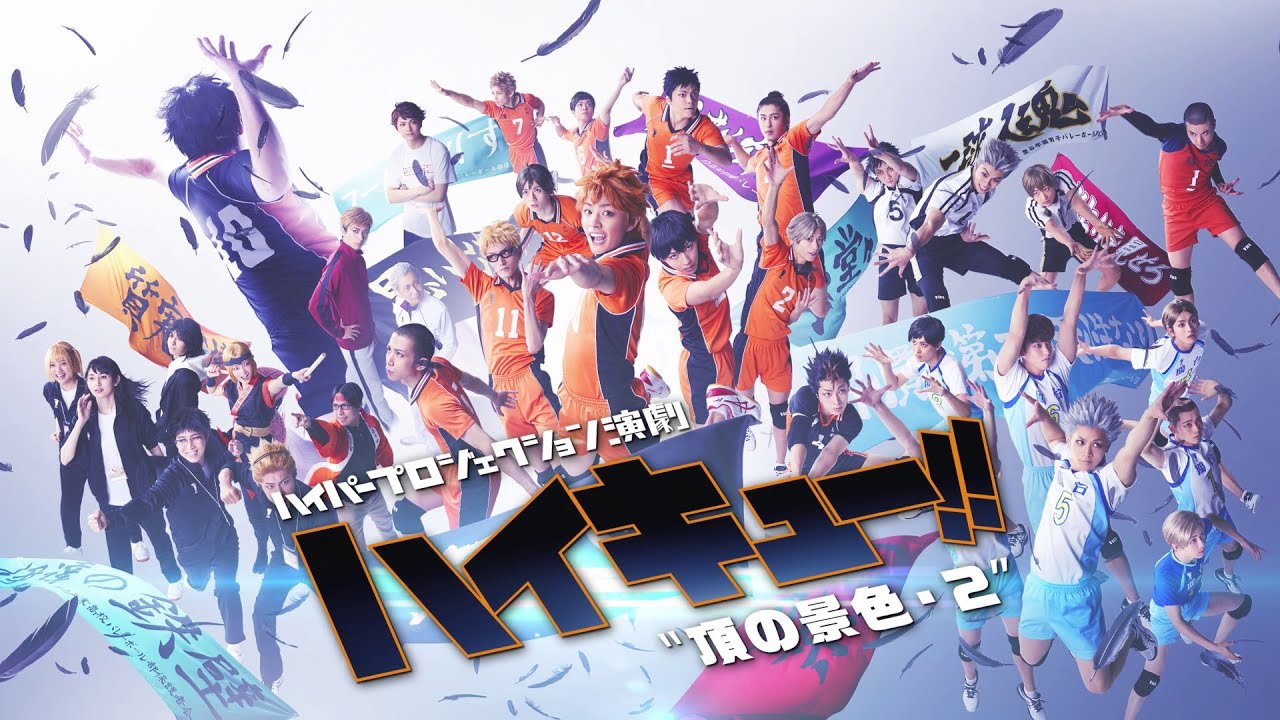 This weekend marked the final performance of the Haikyu!! stage play, Hyper Projection Engeki Haikyu!! Itadaki no Keshiki (A View from the Top) 2, ending a five-year run for the series. The 11th show went down at TOKYO DOME CITY HALL in Tokyo on March 20, and since the original project kicked off in November of 2015 it has been performed over 300 times throughout Japan.

This iteration covers the match between Karasuno High and Kamomedai High in “2.5-dimensional play” style. For a better idea of what that entails, you can see a sample of the final show in the dress rehearsal video below.

Hideaki Anno Bares His Soul in Eva 3.0+1.0 Documentary
The Surprising Sweetness of A Crocodile Who Will Die in 100 Days