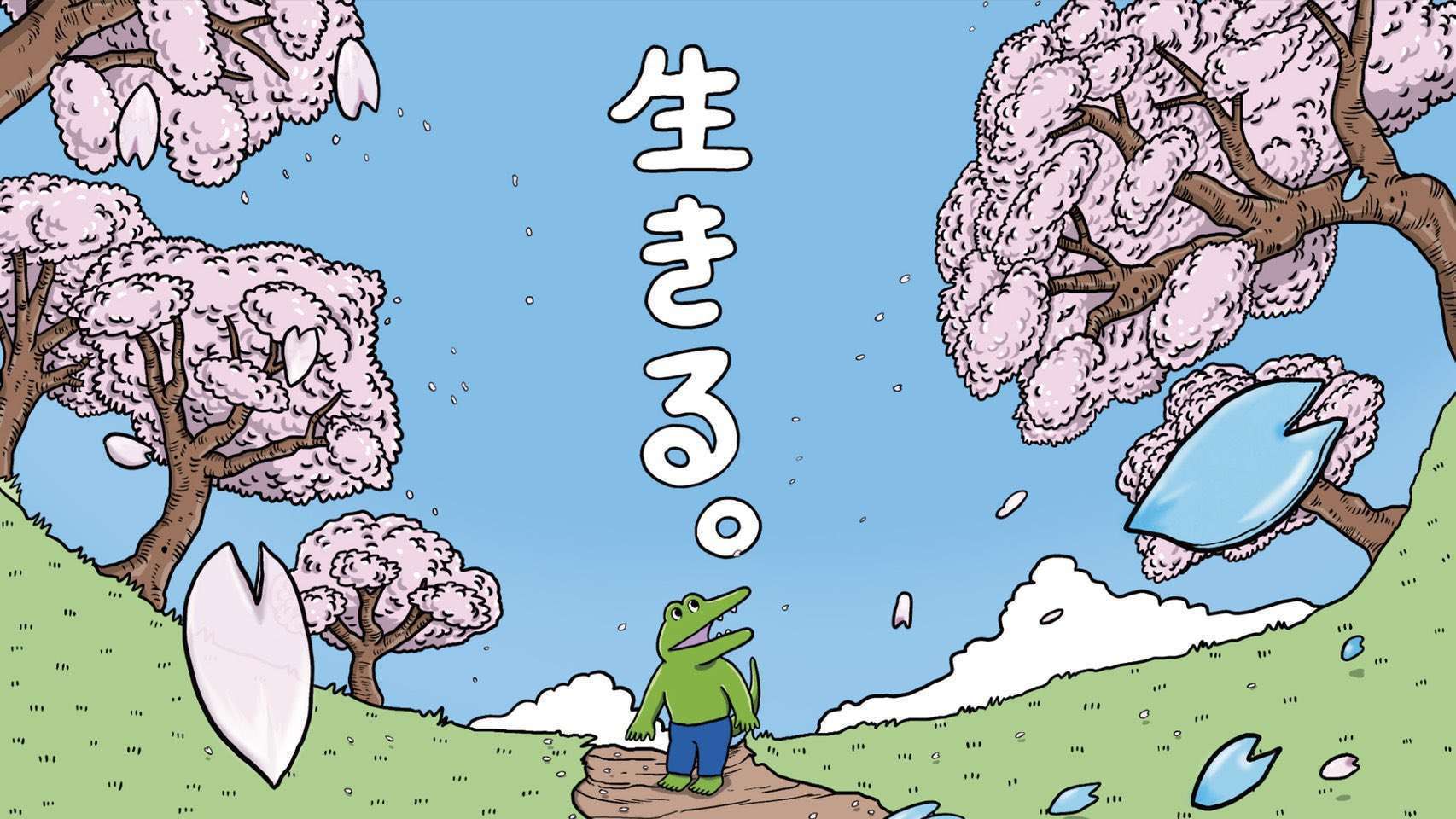 Back in March, Yuuki Kikuchi’s web manga A Crocodile Who Will Die in 100 Days published its final installment. And, despite readers’ hopes that the 100th update would be a fake-out, it did just as advertised. One year later, a film inspired by the short manga is on its way.

The short subject is both heartwarming and heartbreaking, and people on the outside might be confused as to why… well, why anything. Though we can’t promise you a traditional happy ending, we definitely believe the manga is fantastic and uplifting in its own surprising ways. Find out for yourself… or read on to dip your toe in the story first. 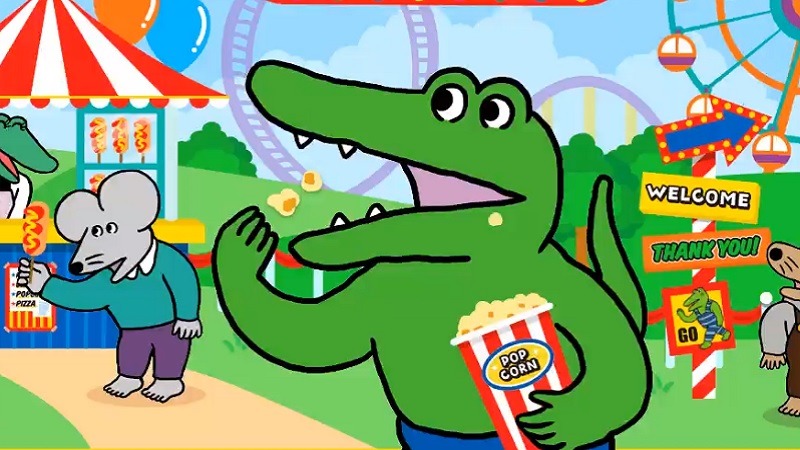 A Crocodile Who Will Die in 100 Days isn’t about a heroic figure, or even someone with an especially interesting life. The protagonist is (as the title says) a plain old crocodile. He goes shopping. He wants a new mattress. Eventually he’ll go see the cherry blossoms with his buddies. But that’s it: a normal, chill life.

As the reader watches the croc’s numbered days tick down, it may seem like these little things are a waste. He should be spending these last three and a bit months living it up, making the most of his time. But he doesn’t know — and that’s okay. The things he does do make him happy, and that’s just fine.

It doesn’t chicken out. 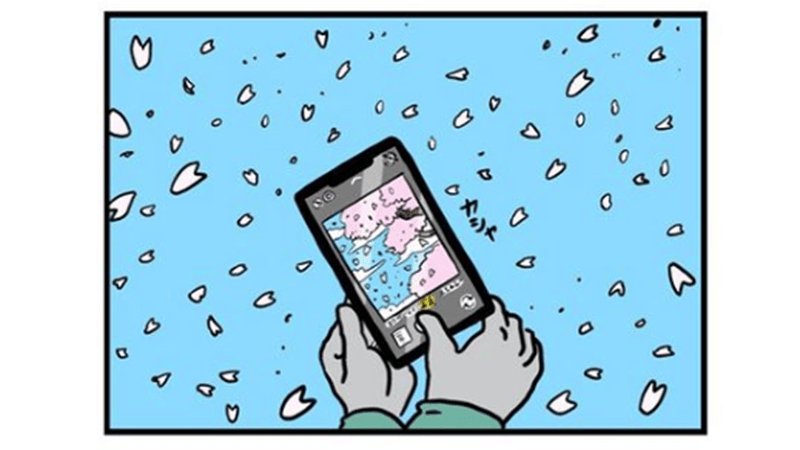 As much as readers of A Crocodile Who Will Die in 100 Days wanted our friend the croc to go on living, the comic did as advertised. That’s a brave move, especially in a medium that thrives on instant access and feedback. Kikuchi could have swiveled when he saw how popular the manga was getting, but he pushed through to the end.

That swivel is not a choice every creator resists. but Kikuchi sticking to it means, funnily enough, we have a better story. We get to see a piece of art with forehadowing and a cohesive message on both the value and brevity of life. 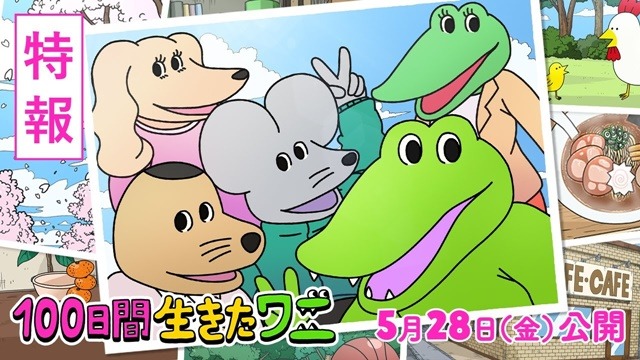 While the crocodile did indeed die in 100 days, there is more to tell. The upcoming film A Crocodile Who Lived for 100 Days takes the original story and expands it — and the title change hints at how. Whereas the manga told the day-to-day story of our friend the croc, the film will continue after he’s gone. And it’ll feature at least one new character to fill out the cast.

A Crocodile Who Lived shows us not just the brevity and small pleasures of life, but also how a single life can touch others. Because even though the crocodile’s life has ended, his story isn’t over. No one’s ever really is.

Be sure to give the web manga a read, and look forward to the upcoming film!

a crocodile who lived for 100 days 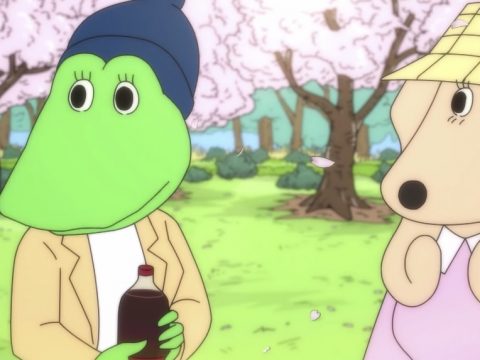