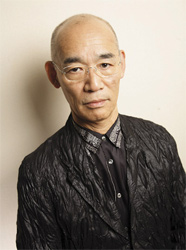 Yoshiyuki Tomino, creator of Gundam and director of the new Gundam series Reconguista in G, has never been a man afraid to speak his mind. Tomino’s frank advice to a young Japanese woman, telling her to give up on her manga-writing dreams, is a particularly brutal read, and Tomino also had some not-too-kind things to say about Attack on Titan recently.

Anyway, the latest Tomino blast comes from Bandai Visual’s Beats Magazine, where Tomino had some harsh words about this generation’s crop of anime voice actors.

Tomino says that today’s voice actors have been “contaminated” by current anime, and have picked up habits that make them all sound the same. One of his jobs for Reconguista in G, he says, was to break his actors of those habits.

Tomino also spoke about Turn A Gundam, which he directed back in 1999, saying it was “probably a mistake” to hire futurist Syd Mead, who has worked on films like Blade Runner, Tron and Aliens. Tomino gave Mead free reign to design the series’ giant robots, and by the time he decided something was “a little off” with Mead’s designs, it was too late. 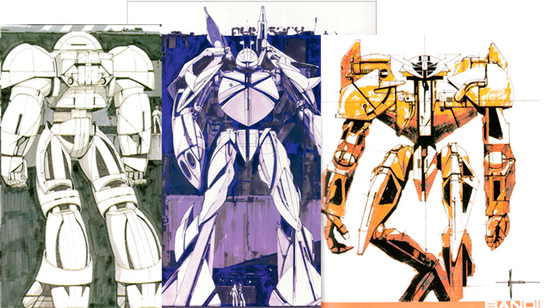 Some Syd Mead designs from Turn A Gundam. 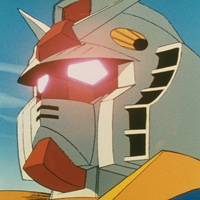 Tomino Takes the Stage at Tokyo Film Festival
“I don’t have time to make anime for adults”
The Tokyo International Film Festival has again decided to spotlight anime as part of its lineup. Last year it highlighted Hideaki Anno, and this year: Gundam… 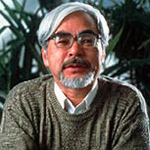 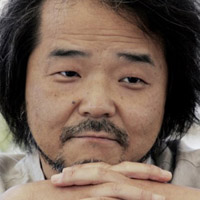