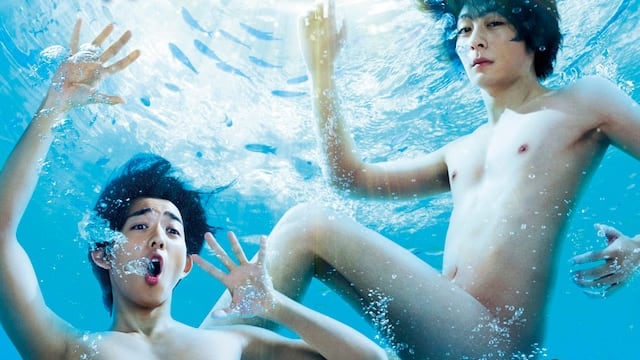 Grand Blue Dreaming, the comedy manga by Kenji Inoue and Kimitake Yoshioka, is headed to the big screen.

A teaser trailer and poster for the live-action film adaptation of the manga, which is called Grand Blue, were revealed today. And as the poster makes clear, that wasn’t all that was revealed, if you know what I mean. 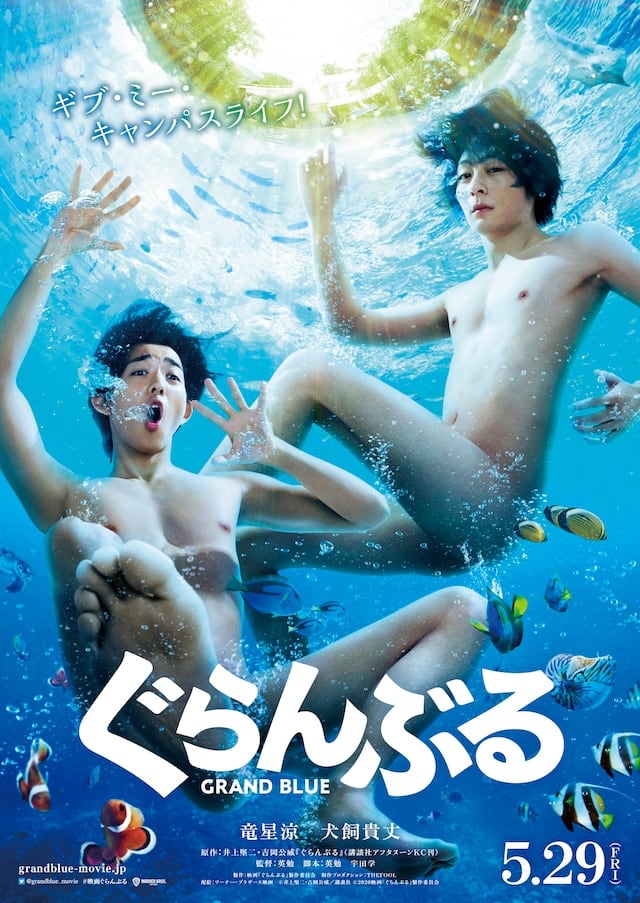 The film is directed by Tsutomu Hanabusa (Kakegurui).

You can read our review of the manga right here. 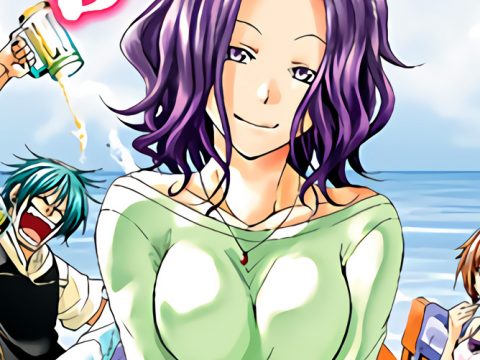 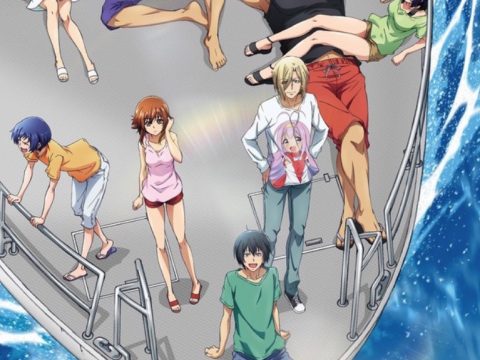 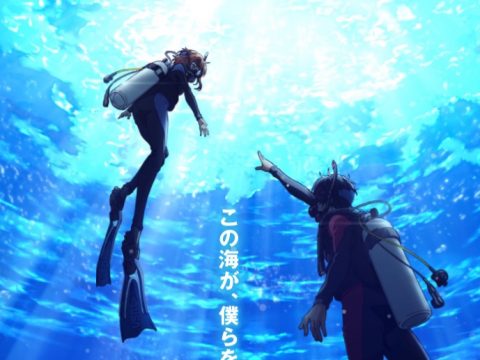