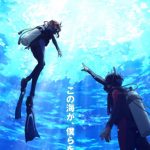 A couple days ago we posted about the newly-announced Grand Blue Dreaming TV anime, based on the manga by Kenji Inoue and Kimitake Yoshioka. NBC Universal followed that up shortly after with a new website, which features info on the staff and timing along with the first visual and promo.

The visual’s tagline says “The sea is calling us.” 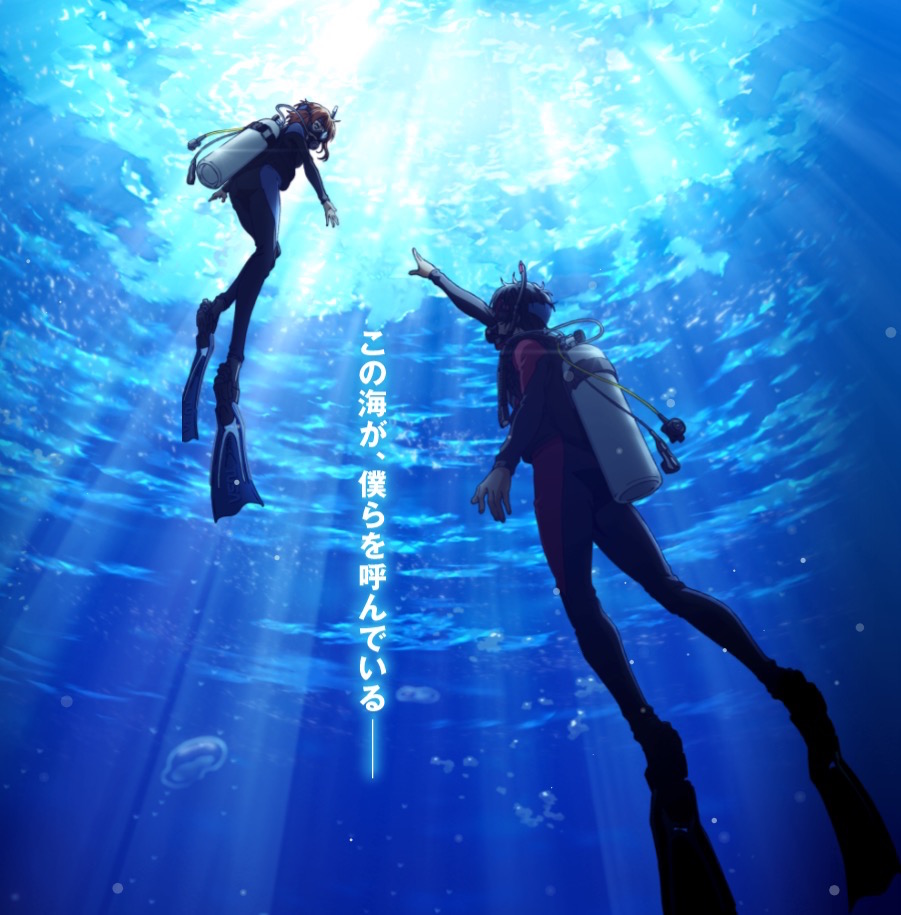