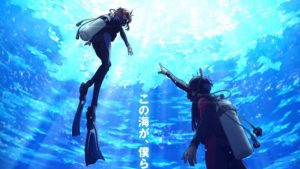 Grand Blue Dreaming is an upcoming TV anime based on the manga by Kenji Inoue and Kimitake Yoshioka. The series premieres this summer, and the official website updated with information about the key cast members and a pretty chill new visual. 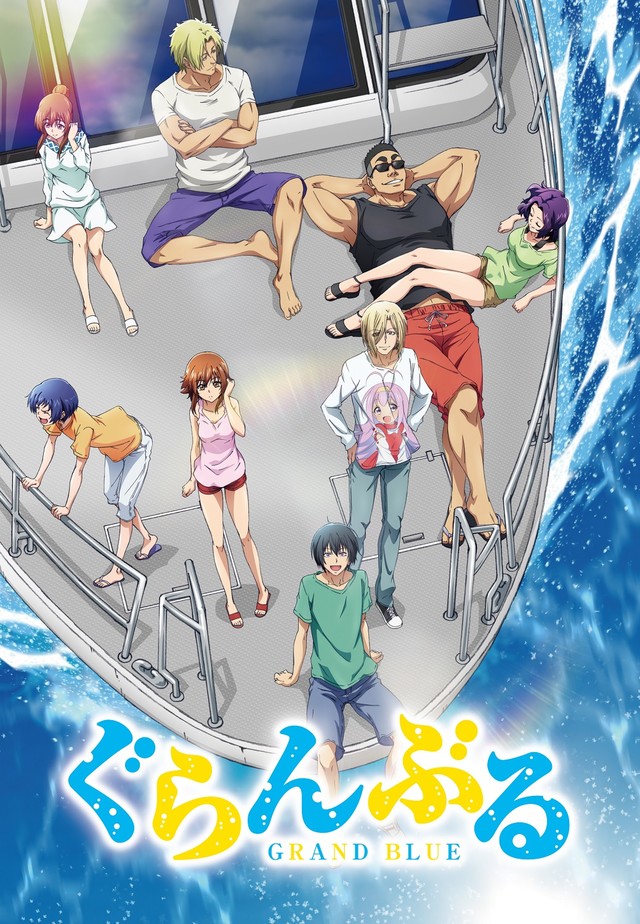 Here’s a look at who’s getting in on the scuba diving fun in the main cast: 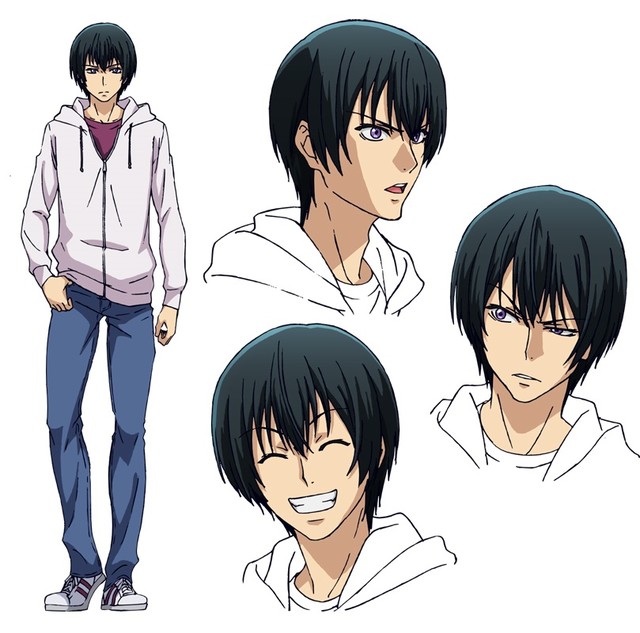 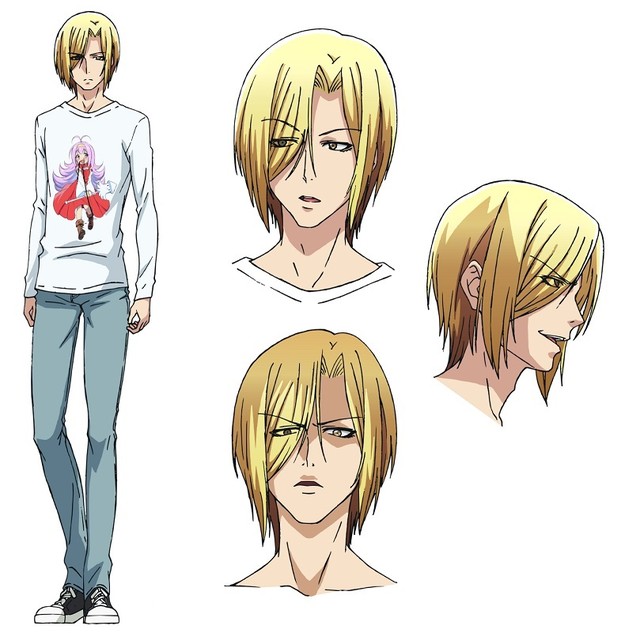 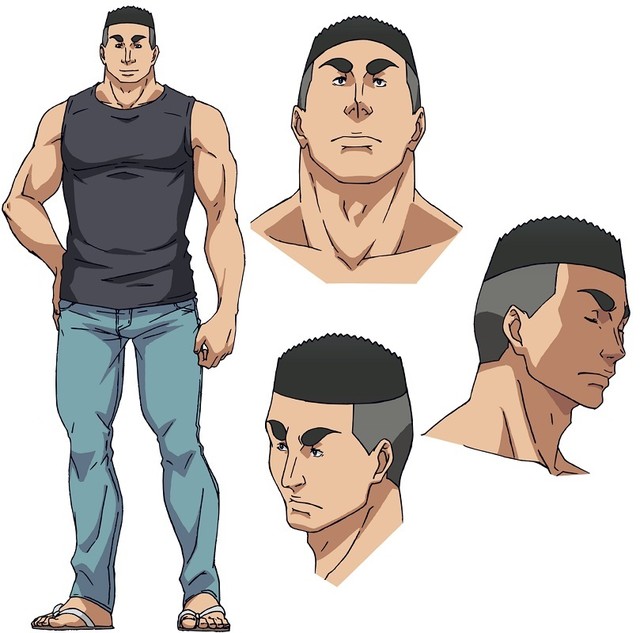 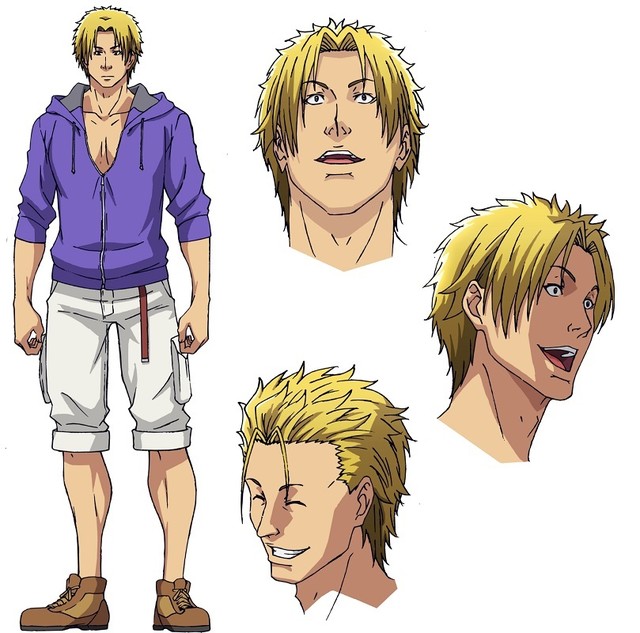 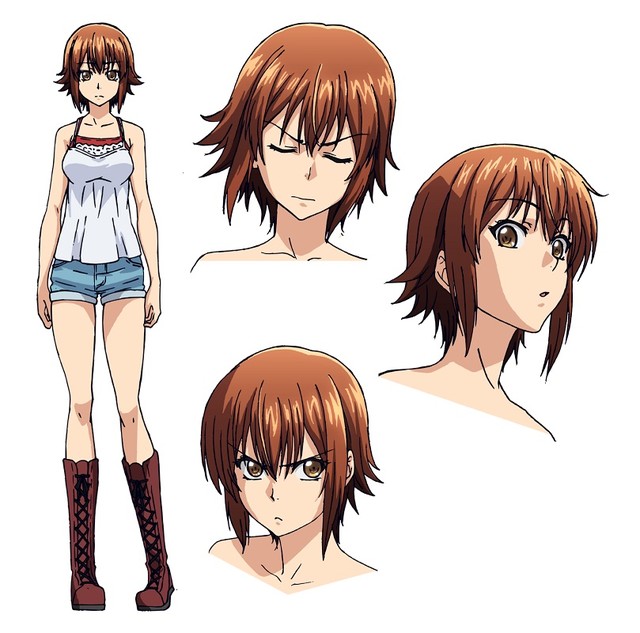 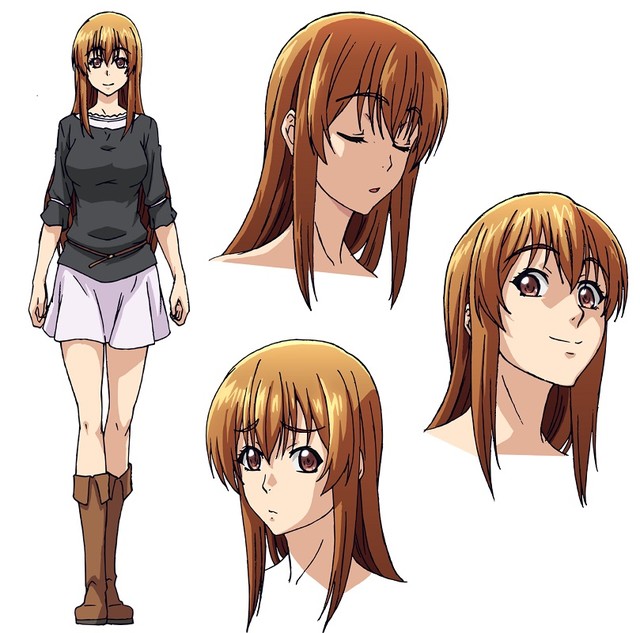 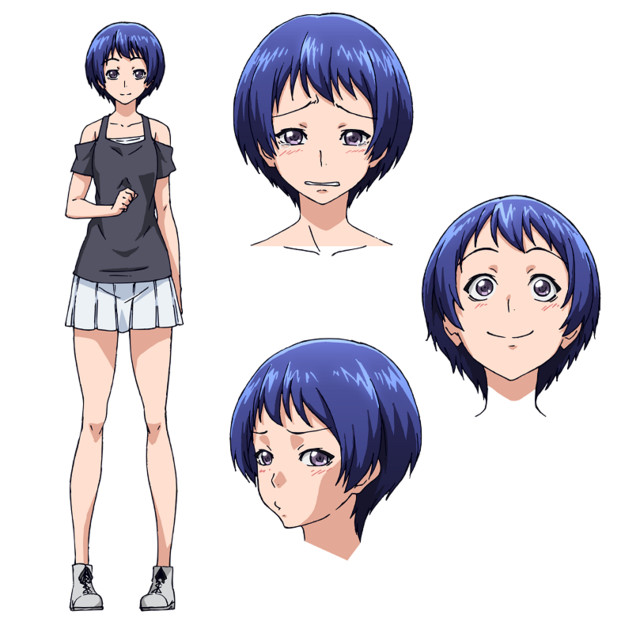 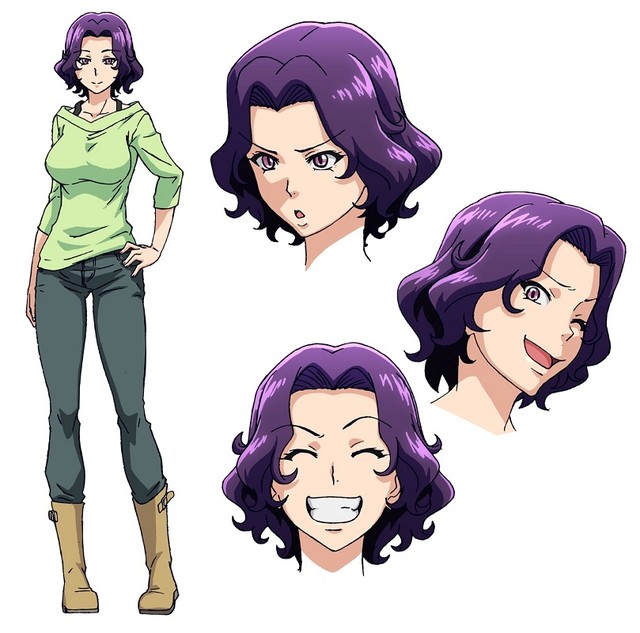 The manga is available from Kodansha and Crunchyroll, the latter of which describes it like so: