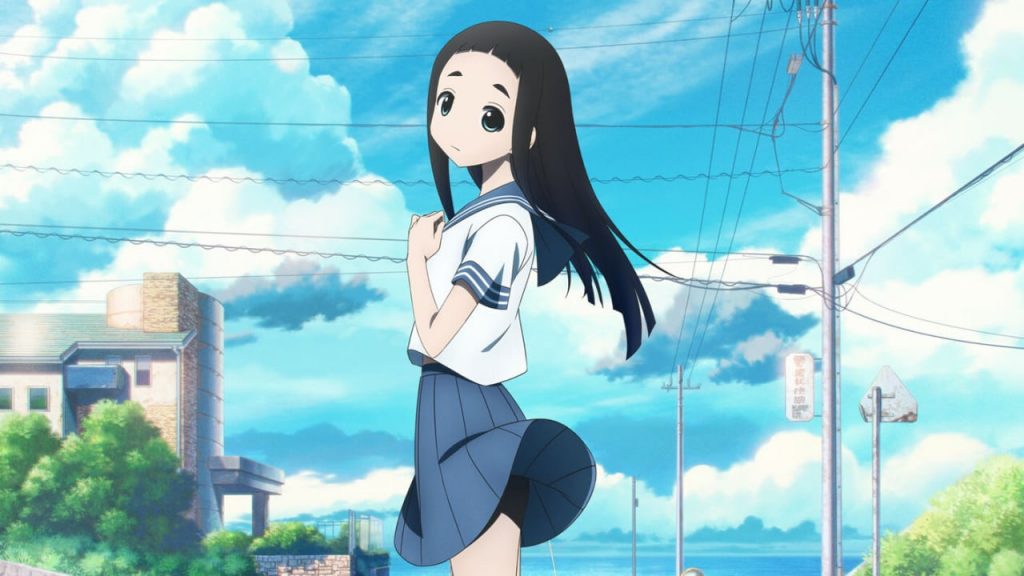 Kakushigoto is an upcoming anime about a father who draws racy manga and the daughter he tries to hide it from. Now it’s got a new visual and a trailer that revolves around the daughter, Hime.

It’s based on a manga by Koji Kumeta that’s been running in Shonen Magazine since 2016.

It stars Hiroshi Kamiya as Kakushi Goto and Rie Takahashi as Hime Goto, featured in the new trailer and visual. 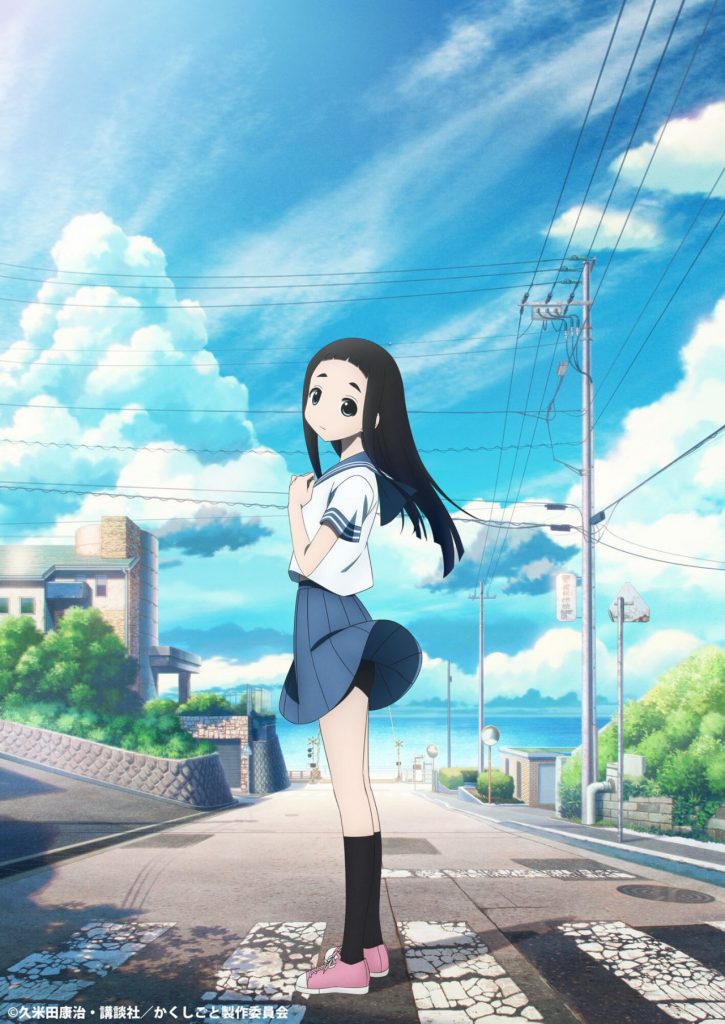 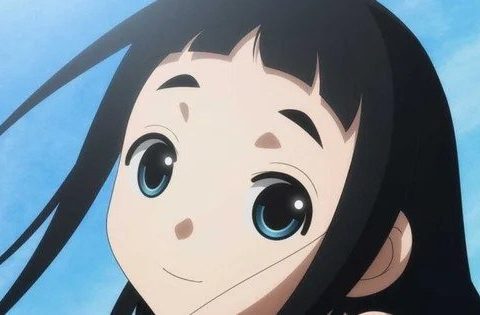