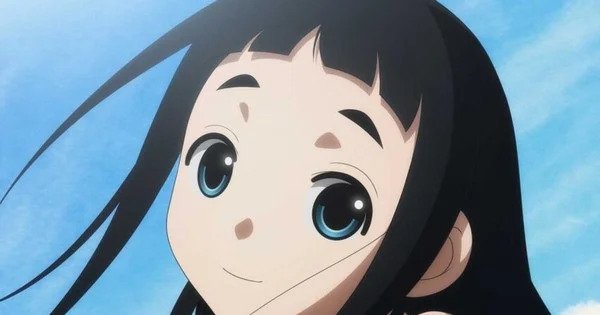 The manga Kakushigoto by Koji Kumeta has already received an anime adaptation, and is getting a movie adaptation in addition. The movie will be called Kakushigoto: Himegoto wa Nan Desu ka (the subtitle can be translated as What is a Secret?) and will hit Japanese theaters July 9.

According to reports, the movie is a compilation, but it will include new cuts, including a new finale that will be different from the TV anime series.

Ranking Super Smash Bros. Player Opening School to Teach Game
Kodansha’s A Couple of Cuckoos Is Getting an Anime