Kodansha’s A Couple of Cuckoos Is Getting an Anime 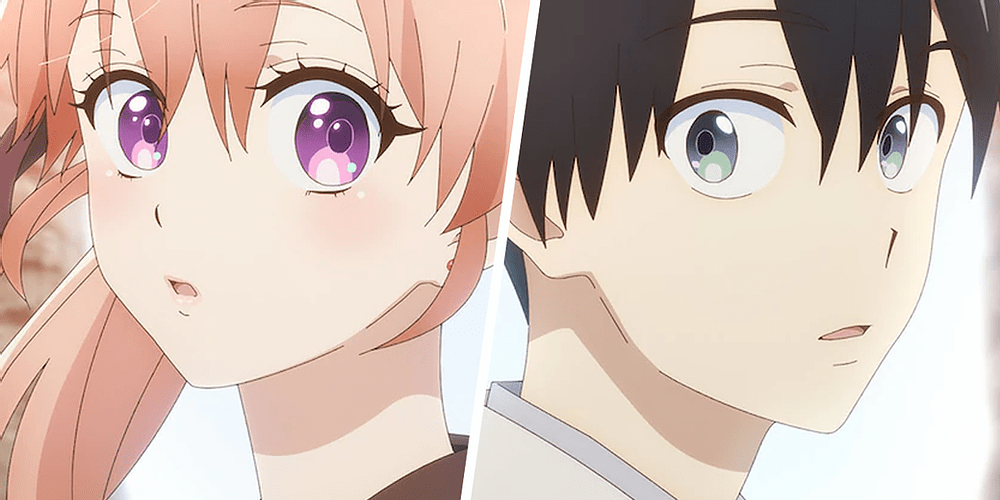 The manga A Couple of Cuckoos, which was created by Miki Yoshikawa and is published by Kodansha, is getting an anime adaptation. A trailer was dropped along with the announcement.

Kodansha gave this description of the manga series:

“16-year-old super-studier Nagi Umino, second-year student at the Megurogawa Academy high school, was switched at birth. On his way to a dinner to meet his birth parents, he accidentally meets the brash, outspoken, Erika Amano, who is determined to make Nagi her fake boyfriend as she never wants to actually marry. But once Nagi makes it to dinner, he finds his parents have decided to resolve the hospital switch by conveniently having him marry the daughter his birth parents raised…who turns out to be none other than Erika herself!”

Kaito Ishikawa plays Nagi Umino and Akari Kito plays Erika Amano, and the anime is slated to come out in 2022.

A Couple of Cuckoos 1