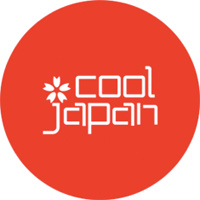 To make his point, Kinoshita pointed to site Tokyo Otaku Mode, which has received Cool Japan funds, and its shop, which features bishoujo figurines in compromising poses. 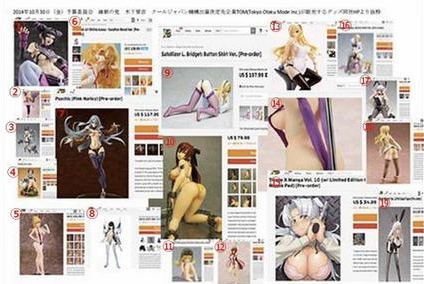 Lawmaker Hidehiro Mitani spoke out against Kinoshita, saying his actions had set a bad precedent. Just because the government has invested money, Mitani said, doesn’t mean they should be able to tell a business what to do.

As the government continues to pour money into Cool Japan, the Livedoor article concludes, the controversy will only continue. 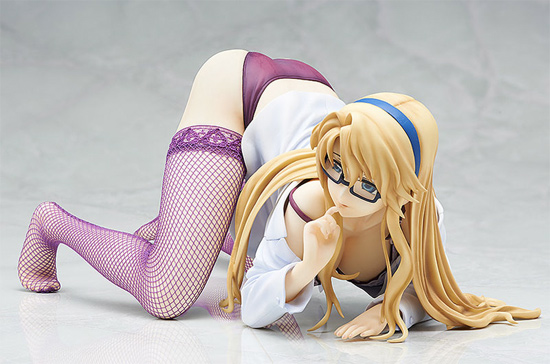 All translations from the Japanese are by the author.