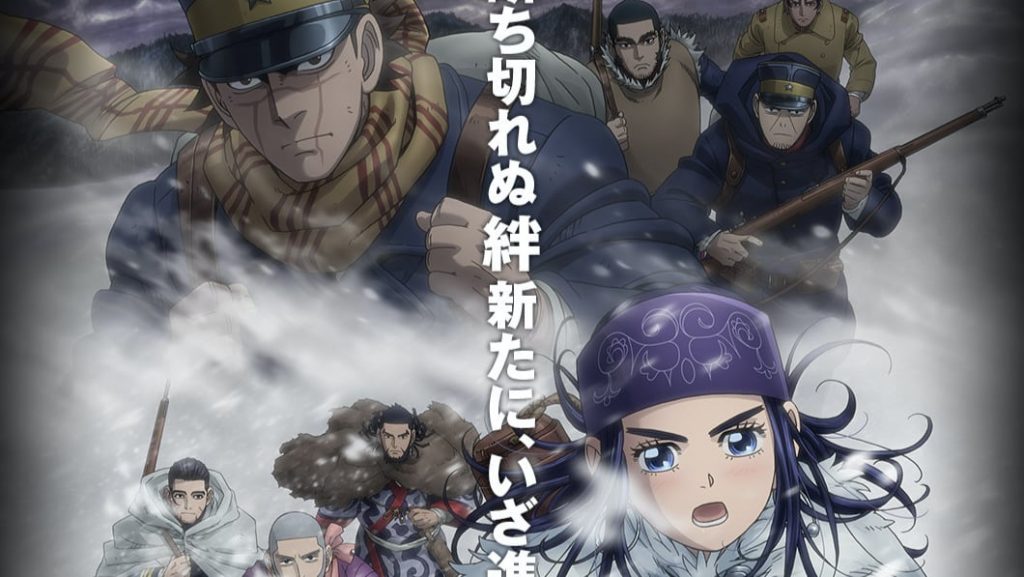 We’ve known for a while that Golden Kamuy season 3 is on the way. Now we know exactly when it’s set to goldify our screens: October 5.

Aside from that exciting bit of news, we’ve also got a brand-new trailer for the upcoming season, and we now know who’s performing its tunes.

Who are these musicians, you ask? Fomare is a three-piece rock band that debuted back in 2014. They released their first album, Force, last year.

Meanwhile, The Sixth Lie are best known to anime fans for performing the Certain Scientific Accelerator opening “Shadow is the Light.”

Season 3 will feature the cast and crew of the first two seasons, plus some new voices, including Kenta Miyake as Maiharu Gansoku.

In the early twentieth century, Russo-Japanese War veteran Saichi “Immortal” Sugimoto scratches out a meager existence during the postwar gold rush in the wilderness of Hokkaido. When he stumbles across a map to a fortune in hidden Ainu gold, he sets off on a treacherous quest to find it. But Sugimoto is not the only interested party, and everyone who knows about the gold will kill to possess it! Faced with the harsh conditions of the northern wilderness, ruthless criminals and rogue Japanese soldiers, Sugimoto will need all his skills and luck—and the help of an Ainu girl named Asirpa—to survive. 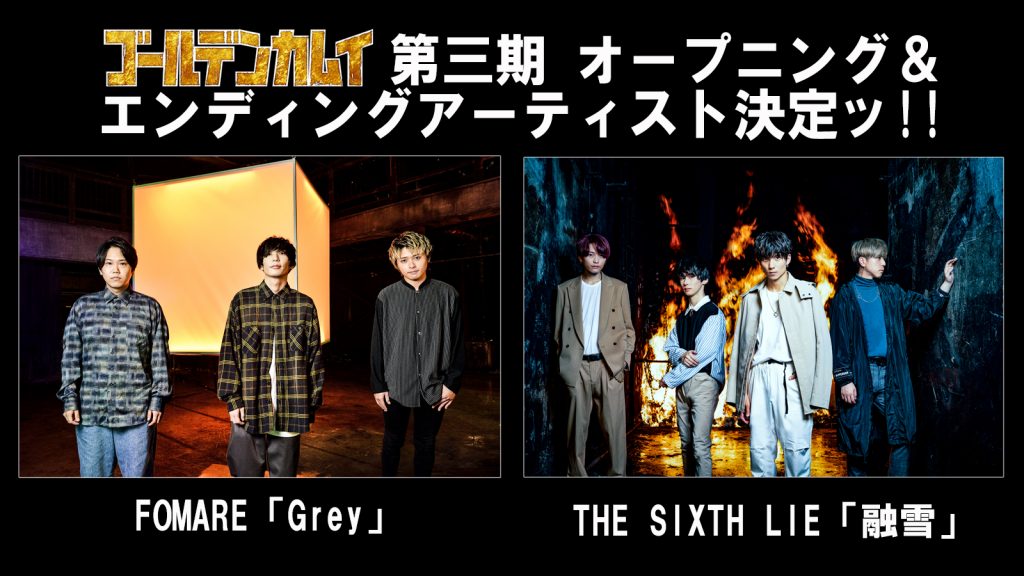 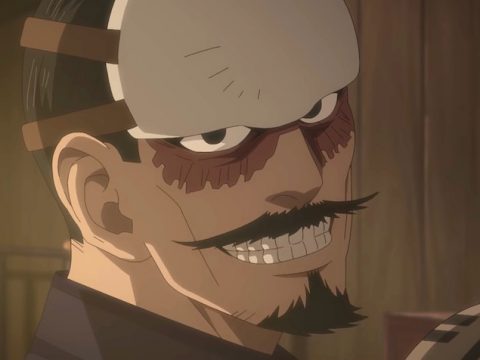 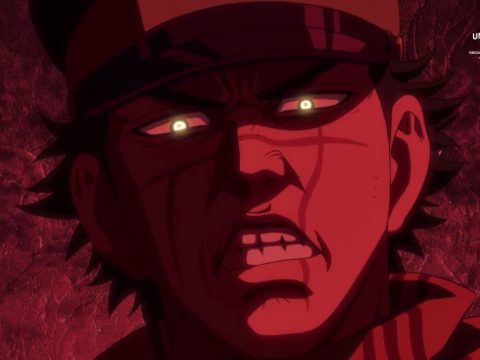 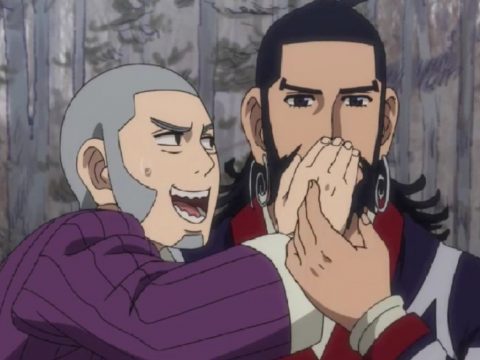